MOGE among Least Transparent in The World 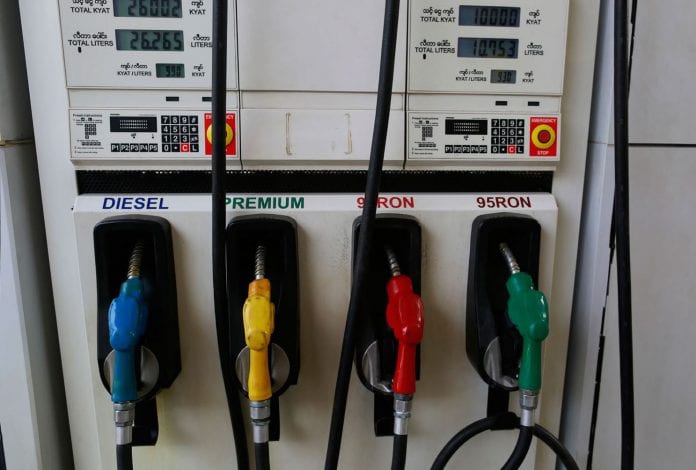 Myanmar Oil and Gas Enterprise (MOGE) stands 44th among 45 state-owned resource extraction in terms of the level of transparency of exploration and usage of natural resources, according to the Natural Resource Governance Institute (NRGI), a US-based watchdog group.

Only Türkmengaz, national gas company of Turkmenistan, has been deemed as less transparent and open than Myanmar.

Patrick Heller, chief of Legal and Economic Programs of NRGI, said, “We conducted our research by asking companies identical questions to measure their transparency. We found that providing information to the public is still poor.”

“The oil and gas sector is the mainstay of the economy of Myanmar. People expect these firms to support the interests of the people,” he added.

Heller said the main issue is that the income of state owned firms are always less than that of private firms or joint ventures.

“State-owned firms should disclose their plans when they become involved in projects. If the country is a member of Extractive Industries Transparency Initiative (EITI), how the firms cooperate with international companies should be disclosed. It is necessary to publicly acknowledge if firms are joint ventures or not. If these are joint ventures, the percentage of ownership should be identified in an EITI report,” he said.

U Min Min Oo, executive director of MOGE, said the department has no comment on NRGI’s report. However, he said that MOGE has opened an enquiry section at the enterprise where public can avail information on projects that were undertaken after 2014.