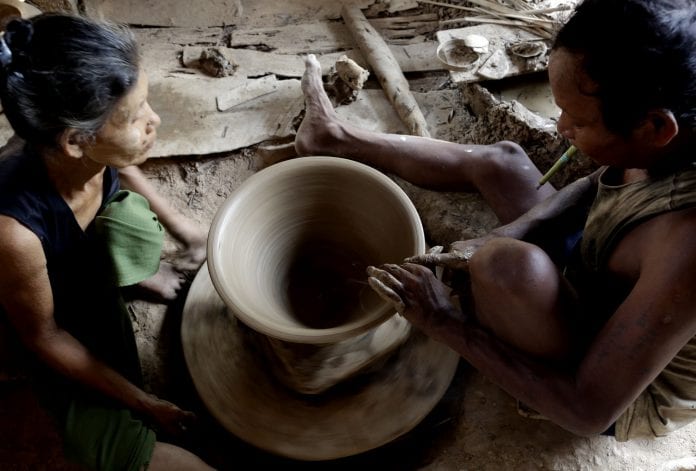 Firms in Mon state are preparing themselves to adapt to the new classification clauses in the new Small and Medium Enterprise (SME) Law that is expected to go into effect soon.

This is a big shift from the standards applied under the 2011 Private Industry Law, which defined all business with a capital investment or annual production of over K5 million as “large” industries.

Following the changes, businesses in Mon state will have to take steps to adapt to the new standards, said U Khaing Tun, director of Mon state’s Industrial Supervisory and Inspection Department.

“The new SME law better reflects the current situation. We are preparing to implement the law when it becomes effective but there are some points that need to be specifically defined to ensure practical implementation,” said U Khaing Tun.

The growth of the state’s industries is still limited and the authorities started preparations in cooperation with private players to promote the industrial sector in line with the new SME law.

Mon state currently has 13 government factories and over 39,000 private production plants, while the region’s major products include rice, sea-based products and rubber products primarily for the Yangon market.