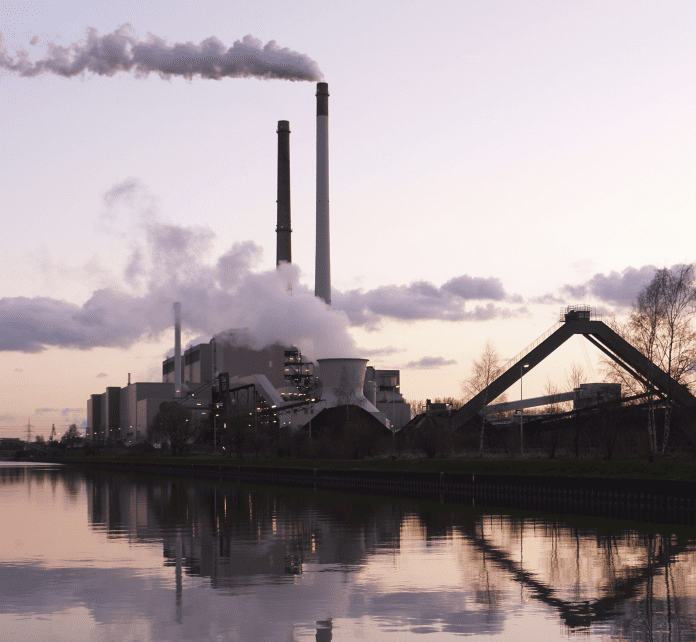 The Mon state government announced that is has suspended a feasibility study being conducted by Thailand’s Toyo-Thai Corporation for the development of a coal-fired power plant in An Din village in Yay township in the southern part of the state.

“We no longer approve their feasibility study. It is also uncertain whether or not they will continue the project. The state parliament is just acting inline with public opinion,” Naing Kyin Phay, speaker of Mon state parliament, said.

Surveyors who previously frequented the area have not been seen since the directives were issued, locals said.

On April 25, Toyo-Thai also conducted an information seminar at An Din village to inform locals about the coal power plant, which is expected to produce 1,280 megawatts of power per year.

But with the suspension of the feasibility study, Toyo-Thai’s planned investment of $2.7 billion for the project – which was expected to be built using technology said at par with global standards – is in jeopardy. The project, which was contracted on a BOT (build, operate and transfer) basis, was supposed to span 30 years.

In March 2013, Toyo-Thai signed an agreement with the Mon state government to conduct preliminary assessments for the project. The company also planned to sign a memorandum of agreement (MOA) with the state government to start producing 640 megawatts in the first phase in 2016 and the remaining 640 megawatts in the second phase that was expected to be complete in 2018.

The state government also received proposals from foreign firms to construct coal-fired power plants at Ah Zin village in Yay township and the environs of Kyaik Kha Mi in Than Phyu Zayat township.