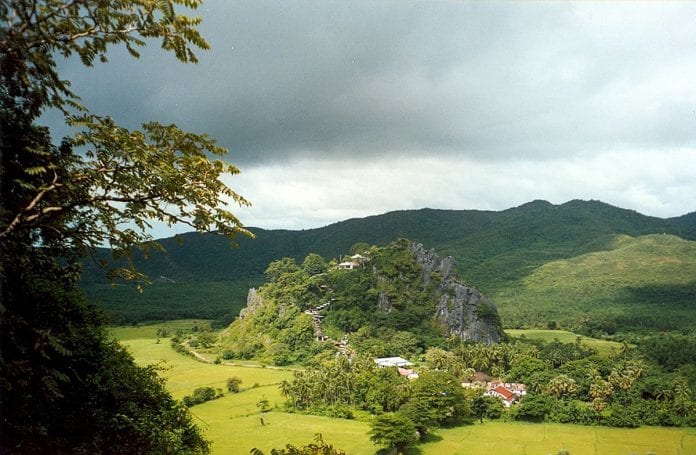 The Ministry of Hotel and Tourism is planning to develop five new tourist destinations in Mon state to attract more tourists in the southern state, according to the Union of Myanmar Tourism Association (UMTA).

“Mon state is receiving increasing local and foreign tourists every year while 172,344 foreign and 92,941 local visitors came here in 2014. I believe the tourist number will continue to rise in the coming years,” U Hauk Kyin Mone said.

The new destinations will increase the tourism revenue of the state government as well as related industries by attracting more local and foreign visitors, U Tin Tun Aung, secretary of UMTA told Myanmar Business Today.

The Ministry of Hotel and Tourism is also planning to promote the tourism industry as well as to develop eco-tourism programs in Mon state which has large green areas and many famous places.

The historic Kyaikhtiyo pagoda, also known as the “Golden Rock,” is a major attraction for locals as well as foreigners with Thai pilgrims making up the majority of foreign visitors. Kyaikkhami town on a peninsula extending into the Andaman Sea and the nearby Setse beach are also popular destinations.