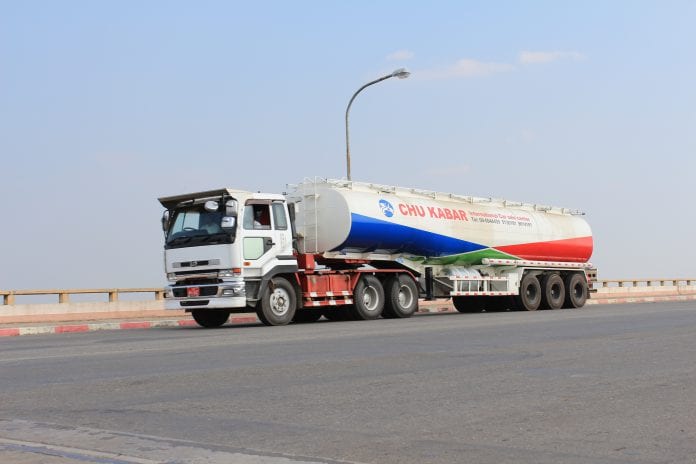 MPPE exited the fuel distribution business when it was privatised in 2010, but is planning a re-entry into the fast-growing business to inject more competition into the sector amid widespread dissatisfaction over service standards and fuel quality, energy officials said.

“The MPPE has decided to carry out retail and wholesale distribution of gasoline and diesel after entering partnership with a foreign company,” Myint Zaw, a senior MPPE official, told Reuters in response to query.

In 2010, MPPE transferred 216 filling stations to private companies across the country, most of them run by businessmen close to the former military government.

Fuel demand has risen quickly with the size of the fleet in Myanmar. Car ownership has nearly tripled since Myanmar’s semi-civilian government embarked on wide-ranging economic reforms after taking office in 2011.

The total number of registered cars in Myanmar was 700,500 at the end of April, up from 267,247 at the end of 2010 before car imports were relaxed, according to the Ministry of Rail Transport, responsible for car registration.