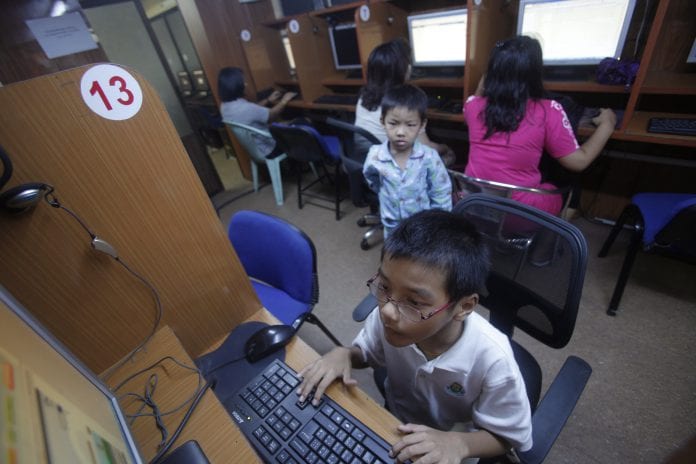 Myanmar Posts and Telecommunications (MPT) will work together with Japan’s KDDI and Sumitomo Corp to provide high-speed internet service to its users, an official said.

The two Japanese firms will expand the state-run company’s communication networks as well as work with MPT in the coming months to upgrade the internet infrastructure to provide faster services, U Khin Maung Tun, general manager of MPT, said.

“We are planning to lower the sale price of land lines and expand our network to popularise usage,” he said.

“On the client side, products with various data usage allowances will be marketed to provide more options to our customers.”

No.2 Japanese wireless carrier KDDI and trading house Sumitomo said last month that they had reached an agreement with MPT to jointly undertake telecommunications operations in Myanmar. The joint operations touted “Japanese-quality services of the highest level in the world” in mobile and fixed line communication.

It is estimated that less than 10 percent of Myanmar’s population has access to internet with most using antiquated ADSL networks.

The firms plan to invest about $2 billion over the next decade to expand service in one of the world’s least-connected countries.

Through the joint operation with KDDI and Sumitomo, MPT hopes to gain an edge in the emerging competition with foreign telecom giants, Ooredoo and Telenor.