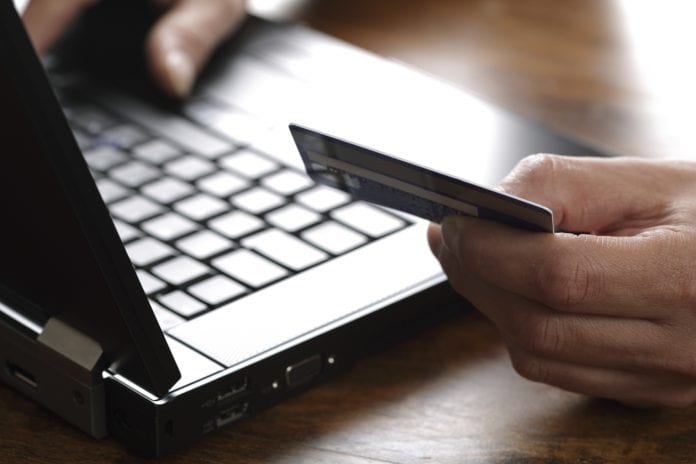 The platform will allow MPU card holders to search, select and directly pay for online purchases, the firms said.

“This will be key, not just for our citizens to transact online, but also to boost the economy, ensuring that we are on a more even footing with other regional markets,” Zaw Lin Htut, CEO of MPU, said.

“Myanmar is witnessing a period of explosive growth, fuelled by mobile and internet penetration. We are excited to work with 2C2P to tap into this growth, ushering in a new phase of Myanmar’s electronic commerce,” he added.

There are already some 900,000 MPU cards in Myanmar, a number that is increasing rapidly, in line with ongoing economic reforms. MPU, which was established in 2011 under the guidance of CBM with 20 local banks, authorises the issuance and acceptance of all payment cards within the country.

According to McKinsey Global Institute’s estimates, e-commerce and online retail in Myanmar is limited due to a lack of modern electronic payments systems. In its current state, Myanmar is a cash-based society, with cash-on-delivery (COD) remaining the predominant means of settling transactions.

With the implementation of secure payment systems, as well as the expected rise in the penetration and use of credit and debit cards, the country’s consumer class will hit 19 million people by 2030. McKinsey also estimates that Myanmar is expected to quadruple the size of its economy from $45 billion to over $200 billion by 2030, with per capita GDP rising from $1,300 in 2010 to $5,100 by 2030.

Through the platform Myanmar citizens will now be able to pay for goods and services from other countries. MPU cards can also be used by Myanmar citizens travelling abroad, boosting the outbound travel and tourism sector.

“The partnership with MPU is not just the outcome of years of hard work at 2C2P, but also the culmination of a need for financial inclusion among Burmese citizens,” he said.

Myanmar has a population of about 51 million people, and expects strong growth in internet and mobile penetration. In a 2012 survey conducted by the Asian Development Bank, mobile internet penetration was under one percent. In 2014, Myanmar Survey Research forecast this number at above 20 percent in the capital city Yangon, driven by the burgeoning availability of smartphones, with foreign handsets under $200 inundating the domestic market.

According to Myanmar’s Ministry of Communications and Information Technology, the government is aiming to increase mobile phone density to 80 percent in 2015-16, up from 10 percent in 2012-2013.

2C2P has been aggressively pursuing financial services infrastructure in Myanmar. In January, it launched Citizen Card, the country’s first prepaid card with a real-time mobile app. It has also introduced iACCEPT, a mobile point-of-sales system, along with Visa, MasterCard, Myanmar Citizens Bank and Myanmar Hotels International.

2C2P processed more than $2.2 billion worth of transactions across ASEAN in 2014.