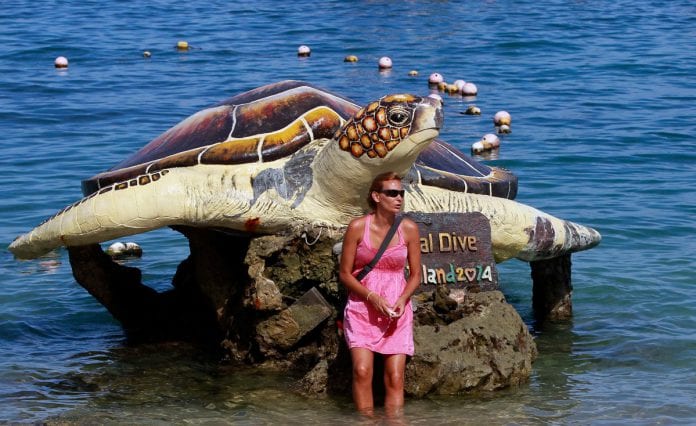 The murder of two young British tourists on a Thai island will make many travellers think twice before travelling to the Southeast Asian nation on holiday, Thai police said.

The bodies of Hannah Witheridge, 23, and David Miller, 24, were found with severe head wounds near where they were staying on the southern island of Koh Tao, known for its coral reefs and diving.

“Given the enormous media interest in this case that is only natural.”

The killings are the latest blow to Thailand’s vital tourism industry, denting the country’s image as the happy-go-lucky paradise often referred to as the “land of smiles”.

Tourism had already been battered by political street protests and military rule that have kept travellers away from the capital Bangkok and led hotel occupancy rates to plummet.          Reuters