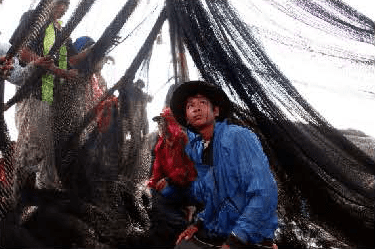 Myanmar and Thailand have to formulate a clear policy to determine the status of Myanmar migrant workers in Thailand, Thailand-based Migrant Workers’ Rights Network (MWRN) said.

The current policy and regulation are impracti­cal for both the migrant workers who wish to send money to their families, and also Thai employers who do not want to part ways with their work­ers, MWRN said in a statement.

According to the recent agreement between the two governments, My­anmar migrant workers must return to Myanmar after their four-year visa expires and have to reside in Myanmar for three years before they can return to Thailand.

Myanmar economy and job market is not yet ready to provide suitable em­ployment opportunities to the migrant workers at the moment, MWRN said.

The joint statement of MWRN and the Human Rights and Development Foundation called on both the governments to release concrete policies for the migrant workers and publicise the infor­mation for immigration officials, employers and migrant workers.

MWRN said the work­ers may face exploitation and become victims of human trafficking when their status changes from legal workers to illegal immigrants in Thailand.

Some unscrupulous visa brokers are demanding up to $500 from the migrant workers for forg­ing passports and visas, MWRN said.

There are over 3 million migrant workers work­ing in Thailand and 80 percent of them are from Myanmar.