Myanmar Acreage Dished Out to Eni 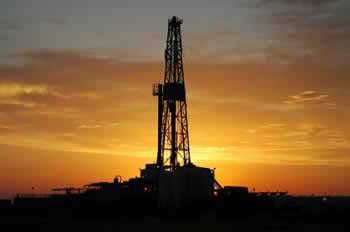 The joint venture is between Eni, with a 90 percent participating interest through Eni Myanmar BV, and the Myanmar Production and Exploration Company Ltd (10 percent).

This agreement marks Eni’s first entry into Myanmar, a rapid expanding economy, and bolsters the firm’s strategy to reinforce its presence in Southeast Asia, where it is present in China, Vietnam, Indonesia and Timor Leste.

Myanmar awarded 16 onshore blocks late last year, 13 of which were for production sharing contracts (PSC), with the other three being petroleum recovery contracts (PRC).

When the round was launched in January, 18 blocks were put on offer. However, two blocks received no bids, government officials had earlier said. A total of 78 companies initially sent in letters of interest and 26 companies later submitted 54 proposals for 16 blocks.