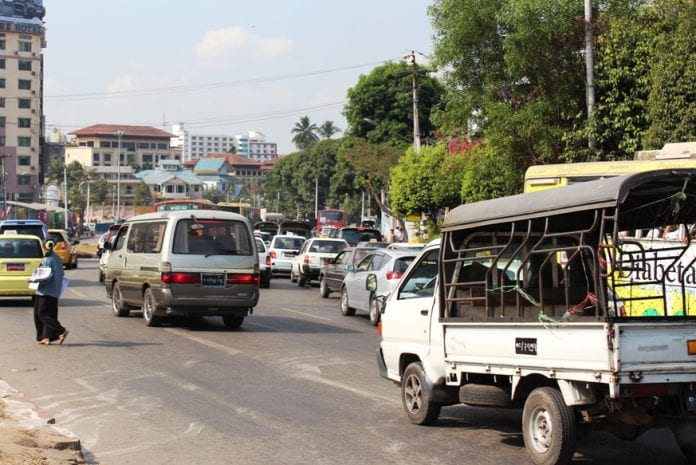 Nearly one hundred thousand locally assembled automobiles will be destroyed in the next six months as they don’t meet required standards, a minister said.

“Those cars are not up to the mark, so we are planning to destroy them gradually,” deputy minister for railway U Chan Maung told the parliament.

However, this will be done with the consent of the owners, he added.

Automobiles have been assembled in industrial zones around Yangon since Myanma Industrial Development Committee started giving manufacturing permits in 2001.

As of May, a total of 98,334 registered cars have been assembled, according to official data.

“We have found that some cars have poor quality because the assemblers don’t have the required technology for manufacturing,” the minister said.

However, the industrial zones will still be allowed to manufacture such cars, he added.

The government started its much-vaunted “replace old with new” in September 19, 2011 to weed out rickety vehicles that used to rule Yangon’s streets even four years ago. The program started with replacing vehicles that were over 40 years old.

The government also allowed imports of vehicles in 2011 following years of restriction – but that resulted in a flood of new automobiles that are now causing severe gridlocks in Yangon as the city doesn’t have the required infrastructure to handle the surge.

Till date, authorities have destroyed 130,518 old cars, according to Ministry of Transport data.