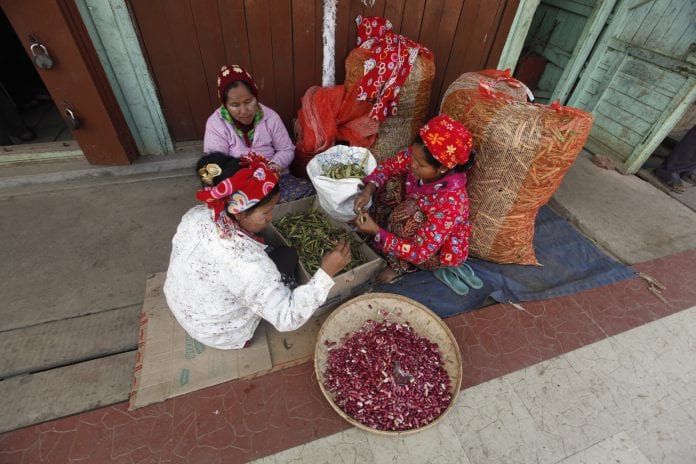 The plan to expand bean and pulse exports to the EU is facing difficulties due to the lack of international certifications and accreditations, according to Myanmar Pulses, Beans and Sesame Seeds Merchants Association (MPBSMA).

“There have been a few exports to the EU after the sanctions were lifted but they were only aimed at testing the waters there.

“Despite benefits promised by EU’s granting GSP benefits to Myanmar, it is still impossible to deliver the quality and quantity they require,” U Soe Win Myint, a consultant from the association, told Myanmar Business Today.

Although there have been efforts to improve the quality of the products, eliminate insecticide uses and provide capacity building to the traders to meet the standards of the EU, the subsequent increase in costs is posing a challenge.

“Bean and pulse stocks in the market have reached the lowest in 10 years and exports to the EU are still marginal. If efficiency is improved in the production chain from sowing to storing, then our products can gain exposure in new markets,” U Tun Lwin, chair of MPBSMA, told Myanmar Business Today.

Although local bean and pulse market has seen price manipulations through unfulfilled deals and promises, the commodity is enjoying a good price currently with an estimated 1.3 million tonnes having been exported per year.

“India is the only major buyer without any parallel demand from other countries. We also need to expand the current network of buyers,” U Soe Win Myint said.

Beans and pulses are also exported to Singapore and Thailand in addition to India and the national strategic program concerning the commodity is close to be finalised.