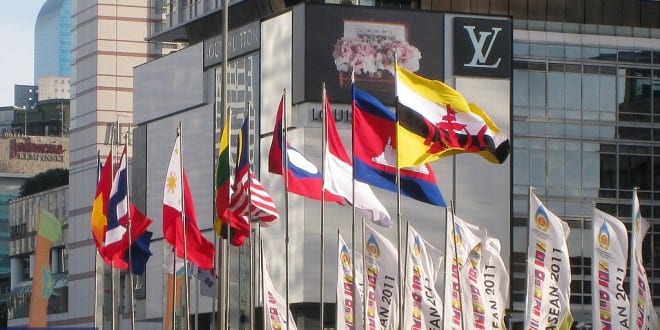 “[t]his is an important step toward further integration into ASEAN and the global economy, as well as helping the country to access funding to invest in infrastructure to support its long-term development,” said U Maung Maung Win, AIF director for Myanmar, after Myanmar became the fund’s 11th shareholder.

At its meeting last week, the AIF Board approved a pipeline of projects for 2015, and discussed the indicative pipeline for 2016–17, covering the priority sectors of water, transport and energy. Details of individual projects will be announced as loan negotiations draw to a close.

ADB is a shareholder in AIF with $150 million equity, and it acts as the overall administrator of AIF. In this role, ADB provides support in a number of areas such as establishment of various frameworks to guide AIF operations; formulation of project pipelines; design, processing and implementation of projects; co-financing of all projects; and technical and advisory support.