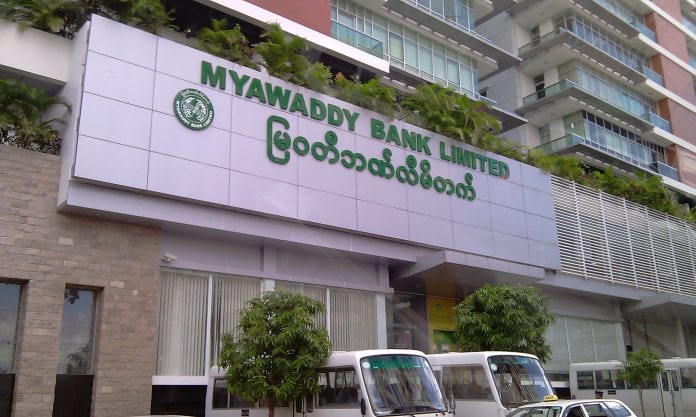 Two major connectivity projects – Kaladan Multi-modal Transit and India-Myanmar-Thailand trilateral highway – linking India with Myanmar and further to Southeast Asia are likely to be completed by 2016 with both opening up Northeast India to the economies of ASEAN, India’s minister for external affairs VK Singh said, according to Indian media reports. The Kaladan project, when implemented, will connect Kolkata to Sittwe port in Myanmar, and then further to Mizoram by river and road. The India-Myanmar-Thailand highway will run from Moreh in Manipur to Mae Sot in Thailand via Myanmar.

BRT to be tested in Yangon with 100 buses

Bus Rapid Transit (BRT) system will be tested on four selected main roads in the commercial city of Yangon with 100 buses for about eight months from the end of this year, local media quoted Kyaw Thiha, managing director of Betsone Myingyin Co, as saying. South Korean-made Hyundai buses will be used for the testing and German-made Mercedes-Benz buses will be used for real operation after the testing period, he said. Owned by the grandsons of former military ruler Ne Win, the company will invest about K6.7 billion (about $7 million) for the BRT system.

Rice export to Bangladesh through border no longer viable

Exporting rice to Bangladesh through the border is no longer viable as prices in the domestic market have risen, local media reported, citing local industry sources. “Our rice fetches the same prices in Bangladesh but its prices have gone up in the local market because of the seasonal factor,” exporter Tin Aung was quoted as saying in 7Day Daily. Rice export to Bangladesh through the border has dropped as a result and most exporters are waiting for prices to rise, he said.

Myanmar Motion Pictures to be listed in 2015

Myanmar Motion Pictures Development Public Co Ltd (MMPD) is preparing to get listed on the Yangon Stock Exchange when it begins operations in 2015, local media reported senior official Maung Maung Oo as saying. MMPD, founded last year in September, has sold more than 80,000 shares at K10,000 since May 2. Eighty percent of the buyers are from the film industry and the rest are from the general public.

Thai energy giant PTTEP International said it has compensated the land owners for their plots that were used for the Zawtika onshore pipeline. A total of K1.08 billion ($1.1 million) was paid to 390 land owners on August 14 at PTTEPI’s Camp in Kanbauk, Tanintharyi region.

Myanmar in talks to get first credit rating

Myanmar is in early-stage talks to get its first credit rating paving the way for an eventual debut global-bond sale, the Wall Street Journal reported quoting people familiar with the matter. A rating would help ensure that foreign investors don’t see the Southeast Asian country as “a black box,” a Myanmar official told the WSJ, adding that while there are no immediate plans to issue a bond, the country may do so at a later date. The country is working with Standard Chartered on getting the rating process started, which will involve scrutiny of Myanmar’s balance finances and revenue forecasts.