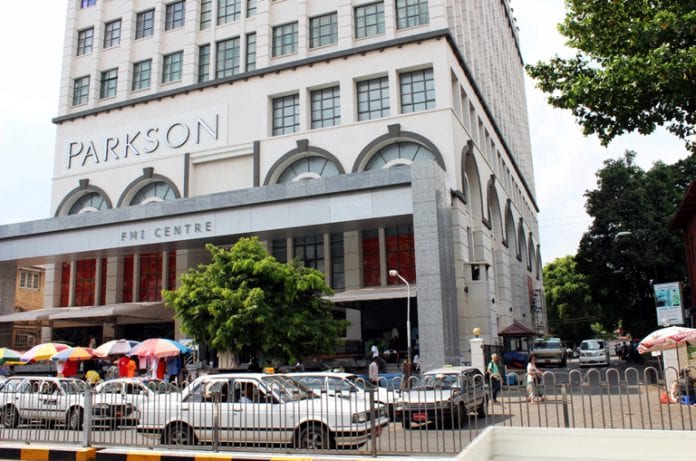 More than 30 local and foreign companies have submitted Expression of Interests (EoIs) for investment in the Kyaukphyu Special Economic Zone near Kyaukphyu deep-sea port in the western state of Rakhine, local media quoted an advisor on the SEZ, Kyaw Hlaing, as saying.

Thailand’s military regime has given the go-ahead for the Dawei SEZ Development (DSEZ) project, saying it will help to smooth investment between Thailand and Myanmar. A 50:50 joint venture registered in Thailand, DSEZ is a special purpose vehicle with a 75-year concession from the Myanmar government to develop the special economic zone and a deep-sea port, replacing Italian-Thai Development Plc, which had received the concession from Myanmar in November 2010.

The World Bank will assist Myanmar in its bid to develop its insurance market, officials told a workshop. Plans are underway to set up an insurance association and a data centre with help from the World Bank. The US Chamber of Commerce will also provide its first ever assistance to Myanmar which covers the supervision of insurance companies and insurance technologies.

Over $200m seized in connection with money laundering in 12 years

Thai Oil to bid for Thanlyin refinery in Yangon

Thai Oil is interested in taking part in oil refinery projects in Myanmar, according to chief executive officer Veerasak Kositapaisal, Thai media reported. Veerasak said Thai Oil, together with the parent firm PTT, would submit a proposal to upgrade the Thanlyin oil refinery near Yangon. The Myanmar Petrochemical Enterprise last month issued an invitation to tender for the rehabilitation of the Thanlyin refinery under a joint venture scheme. The deadline for submitting bids is October 13.

TTW Public Company is undertaking its first overseas venture in southeastern Myanmar, with an initial investment of $10 million in what it hopes is the prototype project for developing tap water and other systems in neighbouring countries. Managing director Chaiwat Utaiwan told Thai media that the company is in talks with a local investor in Myanmar to develop the tap-water system in Mawlamyine, one of the country's largest cities. The initial daily production capacity of 30,000 cubic metres, though this could be expanded to 40,000 cubic metres. TTW will make the investment through its subsidiary Thai Water Operations by holding 70 percent stake in the joint venture. Chaiwat said TTW was applying for an investment incentive from the Myanmar Investment Commission. The commercial operation can be started within 12 months after receiving the permit, he said.

The UMW Group has secured contracts worth RM200 million ($63.29 million) to supply more than 60 units of Komatsu equipment in Myanmar. The firm said the contracts were from its three major customers in Myanmar who are involved in the jade mining industry in Hpakant, 350km north of Mandalay, Myanmar’s second-largest city. The delivery of the Komatsu equipment is expected to commence from October.