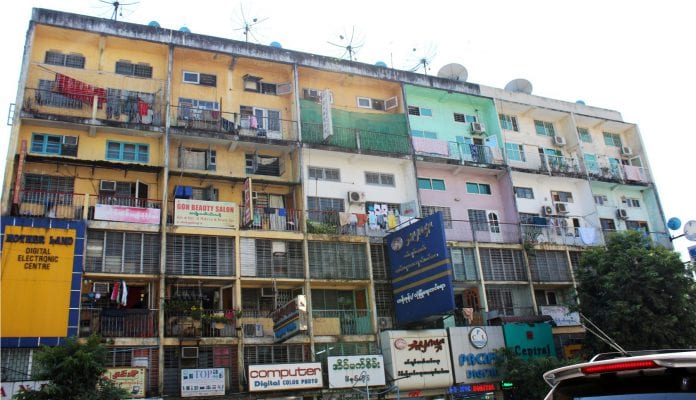 France will provide €500,000 to Myanmar as financial assistance, according to an agreement reached between the Ministry of National Planning and Economic Development and AFD, a French financial development organisation, in Naypyitaw. France will also provide assistance in the city’s urban development projects such as garbage disposal, transportation services and water supply at a cost of 1.3 million U.S. dollars in Myanmar’s second largest city of Mandalay. France is also cooperating with Myanmar in development of media and film industry.

The Myanmar Investment Commission (MIC) said that it will not permit any more beer and cigarette manufacturers to operate in Myanmar. MIC secretary Aung Naing Oo was quoted as saying in the local media that Carlsberg and Heineken were given permission to strike a balance between supply and demand in the market, and stop illegal imports. The Danish and Dutch brewers are soon going to start production. The MIC secretary said permission for cigarette manufacturing is being halted because the Health Ministry has stopped giving permission.

The Yangon government has invited tenders to establish a wholesale food market. The closing date of the tender is set for January 1, 2015. A public company will be set up to manage the market in a public-private partnership, and shares will be sold to farmers, traders, and members of the public, according to Yangon City Development Committee (YCDC). The 34.4-hectare market will be built in Insein township, and will include sales space, a truck terminal and cold-storage facilities. It is part of a plan to introduce wholesale markets in Yangon, Naypyitaw, Mandalay, and Muse.

The emergency and outpatient department of Yangon General Hospital (YGH) will be upgraded next year, according to officials. The upgrade will include a new two-storey building and a modified treatment system, with investment in staff and equipment, local media reported. The government is currently running projects to modernise emergency treatment and improve staffing in state-run hospitals in Yangon, Mandalay, Naypyitaw and Pathein.

Myanmar is implementing a 20-year project with four phases aimed at becoming an industrialsed nation, local media reported. The long-term plan (2010-30) is made up of four five-year phases, while the first five-year plan (2010-2015) currently is underway. The second five-year plan is to promote small and medium enterprises while the third to improve larger businesses and special economic zones and the fourth to build the nation as an industrialised one.