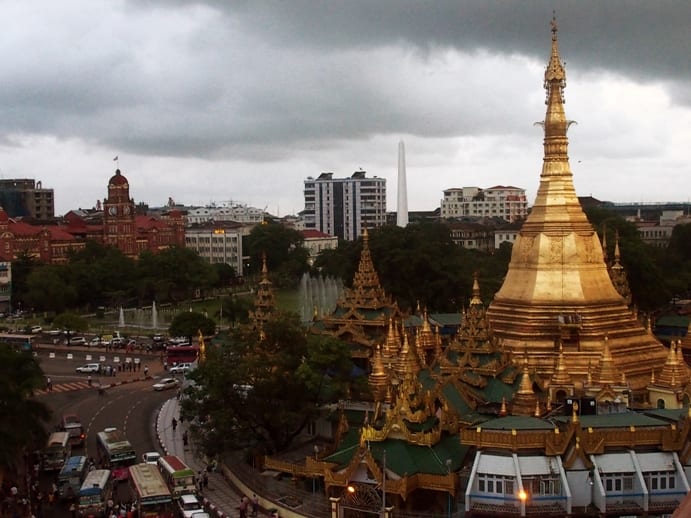 Land use bill goes to vote

The Myanmar Ministry of Environmental Conservation and Forestry will introduce a bill to the parliament to guarantee justice and fairness between land owners and investors, according to the Global New Light of Myanmar. The National Land Use policy bill, if passed, will implement a system for acquiring land for government projects, while giving compensation to land owners and providing aid to allow them to relocate.

The Finnish government has defended a project it funded in Myanmar’s conflict-ridden Kayah state as “successful” in assisting both villagers and government officials “to make positive changes,” scanasia.com reported. The project, which is under the umbrella of the Norway-backed Myanmar Peace Support Initiative (MPSI), was blasted in a report released last month by the Karenni Civil Society Network (KCSN). The NGO accused the Finnish-funded program of encouraging internally displaced people (IDP) to return to an area controlled by Myanmar army where “their safety cannot be guaranteed.”

Timber to be tracked, details scarce

The Myanmar and Chinese governments will form a timber legality verification system, China’s state-run Xinhua News Agency reported, citing the Chinese Embassy in Myanmar’s website. According to Xinhua, this is the result of informal talks this week regarding “Chinese companies’ investment behaviours in Myanmar,” and will set the stage for joint wood processing zones in Myanmar.

A joint team of Indian and Myanmar officials launched a field survey from in the Indian state of Manipur for the proposed Imphal-Mandalay passenger bus service, Indian media reported. Ten officials from Myanmar surveyed the 579km road from Imphal to Mandalay together with Indian officials. A proposal for the introduction of the bus service was put forward first in June 2009. India and Myanmar held an inter-ministerial technical meeting at Naypyitaw in June last year to carry out the project.

Indorama Ventures PCL (IVL) said its 100 percent subsidiary IVL Singapore Pte Ltd has approved the investment in Myanmar by establishing a packaging business, Indorama Ventures Packaging (Myanmar) Ltd. The registered capital is K4.7 billion ($4.6 million), divided into 4.7 million shares at K1,000 each, the firm said in a stock exchange filing. IVL said it believes that fast-developing emerging markets such as Myanmar will allow it to expand its business footprint into areas where it is not currently present but in which its customers are increasingly active.

First Boeing for MNA to arrive in June

The Myanmar National Airlines (MNA), which was recently rebranded from state-run Myanma Airways, said the first Boeing out of the 10 it is to lease will arrive in June. The 10 Boeing aircrafts, including six Boeing 737-800s and four Boeing 737-8 MAX models, will be leased from GE Capital Aviation Services. The first plane will be added to its current fleet of nine aircrafts, while the remaining will arrive within five years, MNA said. MNA corporatized itself in December last year in a bid to facilitate investment in air transportation technology and services.

European brands and retailers is to join a trade mission to Myanmar in March to learn more about importing garments from the country and making contact with potential suppliers. The visit, which is part of the EU-funded SMART Myanmar project, will also provide an opportunity for Myanmar’s manufacturers to learn more about the requirements of doing business with European brands. Myanmar’s garment sector currently consists of around 300 companies with some 150,000 workers. Garment exports exceeded $1 billion mark in 2013-14 and account for about 10 percent of overall exports.