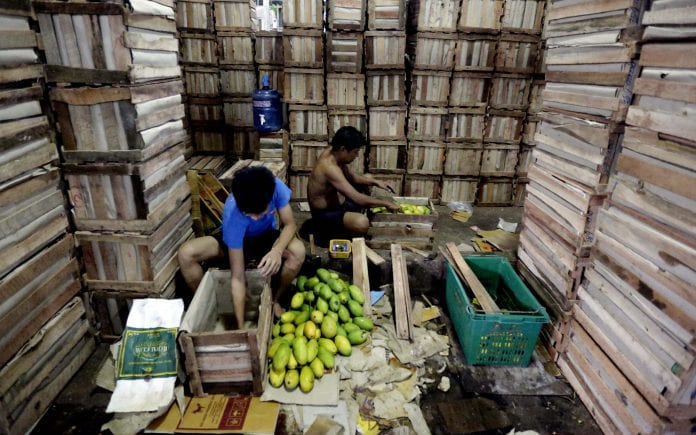 Indonesia’s state-run cement firm Semen Indonesia may cancel its plans to invest in Myanmar if the company and its local partner fail to reach an amicable agreement over the partnership deal, Jakarta Post reported. Semen Indonesia corporate secretary Agung Wiharto reportedly said if the prices demanded by the local partner were too high, the firm would either seek a different Myanmar company to cooperate with or move the expansion plan to another Asian country such as Vietnam, Cambodia or Bangladesh.

Thailand’s Siam Cement Group is planning a joint venture with Siam Global House Plc, a building materials and home improvement retailer, in a bid to open the first chain of Thai construction materials stores in Myanmar and gain from the growing construction industry in the region, Bangkok Post reported. The company expects to open two retail stores in Yangon and another in Mandalay.

Timber exports to US to reach 300 tonnes

Myanmar is expected to export about 300 tonnes of timber to the US by the end of 2014-15 fiscal year which ends in March, said U Bar Bar Cho, joint secretary of the Myanmar Timber Merchants Association, according to local media reports. The US last July granted a special one-year waiver for certain US companies to trade with Myanma Timber Enterprise (MTE). Only 15 firms out of Myanmar’s 1,500 private timber producers can export timber, according to official data.

The Myanmar Tourism Federation (MTF) has signed a three-year deal with American marketing agency Solimar International in a bid to attract more tourists, TTG Asia reported. Both sides will work to position Myanmar as an undiscovered destination for North American travellers and draw high-value, low-impact tourists to ensure tourism sustainability.

Myanmar’s parliament has agreed on seeking membership of the Chemical Weapon Convention (CWC), Xinhua reported. Deputy Foreign Minister U Tin Oo Lwin told parliament’s ongoing session that the country’s intention to apply for CWC membership is a gesture of protection against chemical weapons not only in Asia but the global community. A total of 190 states have given their consent to be bound by the CWC, while Myanmar and Israel have signed but not yet ratified the treaty.

More than 100 Chinese loggers have been arrested in Myanmar suspected of illegal entry into the country, a Chinese embassy spokesman in Yangon said last Tuesday, Reuters reported. Pan Xuesong told Reuters that representatives from the embassy had arrived in the Kachin state capital of Myitkyina on Monday to meet with more than 100 Chinese nationals who were being held in a prison there. Pan said that the local government claimed the Chinese nationals had entered Myanmar illegally, but that the arrested workers had denied this. The Chinese nationals included miners, jade traders and merchants. Much of Myanmar’s jade is smuggled over the border into China.