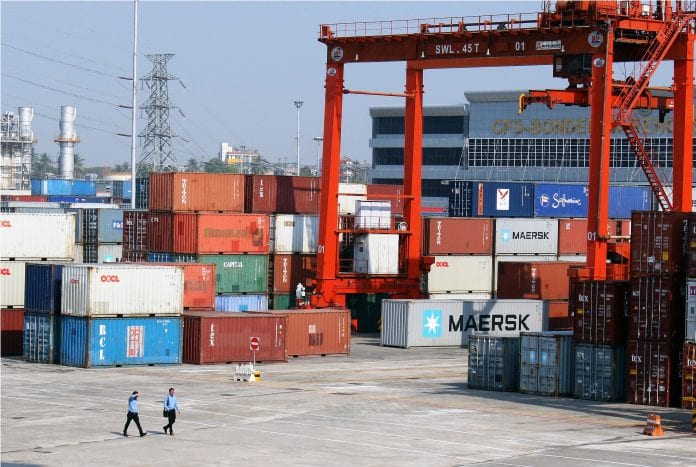 A local non-governmental organisation is planning to establish a hardwood tree plantation in Yangon and nearby areas aimed at protecting endangered species of hardwood trees. The Wood-based Furniture Association will set up the plantation with more than 20 native rare hardwood species, state-run media reported. The project is to start late this year, and the organisation will use 20.25 hectares of land for the establishment. Myanmar produced 93,178 tonnes of teak and 610,592 tonnes of hardwood in the fiscal year 2013-14.

Thailand-based Lighting & Equipment has established a subsidiary, L&E Myanmar Co, in Myanmar. The new company will provide full services related to lighting, including design, consultancy, installation, commissioning and maintenance, Thai media reported. It will also provide full support services related to alternative-energy devices including design, consultancy, installation, commissioning and maintenance. L&E will have 90 percent stake in the JV and the rest will be controlled by local businessperson U Than Hlaing Zaw.

New Jersey-based hotelier Wyndham Worldwide has entered Myanmar’s hotel industry through a deal with Asia Myanmar Shining Star to operate a five-star hotel in Yangon near Kandawgyi Lake. The 258-room Wyndham Grand Yangon Royal Lake Hotel will be part of the $157-million mixed-use Kantharyar Centre Project, which will be constructed on 3.53 acres of land and include a 132-apartment residential tower, a 168-room office tower, serviced apartments and a retail centre. The hotel will cost $70 million and slated to be finished in 2017. Asia Myanmar Shining Star is a joint venture between local firm Asia Myanmar Consortium Development and Hong Kong-based Shining Star Investment and the Wyndham Hotel Group.

Myanmar has started exploring its fourth deep-sea offshore oil block in Rakhine, according to the Ministry of Energy. Aung Pyi Hein 1 oil well, block AD-1, is being explored by the Chinnery Assets Ltd in cooperation with Myanmar Oil and Gas Enterprise (MOGE) under the ministry. This is the fourth exploration following AD-9 and AD-11 in Rakhine offshore and MD-5 in Tanintharyi offshore.

Local airline Air Mandalay has taken over its first ERJ-145s, produced by Embraer, a Brazilian aerospace company. The two former AeroMéxico Connect aircraft, N160EC and N189EC, are currently in Yangon undergoing certification and painting ahead of their entry into revenue service, scheduled for later next month, ch-aviation.com reported. The two jets are expected to join the carrier’s other aircraft, an ATR72-212, in resuming flights from Yangon to Heho, Tachilek, Thandwe, Mandalay, Myitkyina and Nyaung-u.

Myanmar receives over 300,000 tourists in January

Myanmar received more than 300,000 tourists in January this year, Ministry of Hotels and Tourism said. These foreign visitors mostly entered the country through border gates with a large number coming from Thailand and China. However, most of the visitors are day-trippers coming in for trade or visa-runs, and there have been debates recently on whether they should be counted as tourists as they spend less than 24 hours in the country.