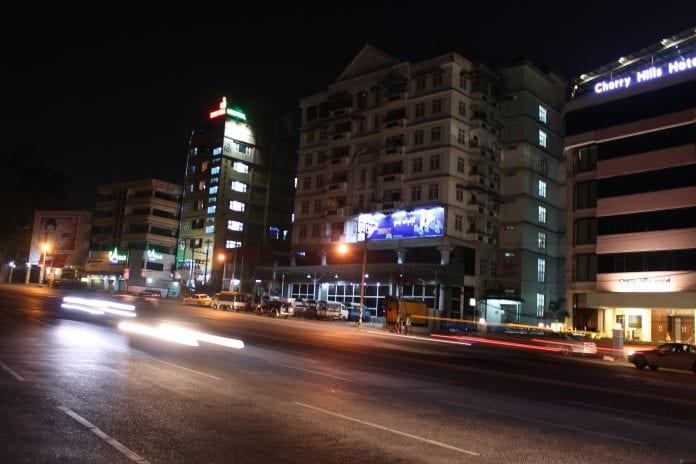 Russia is set to build a new metro line in Myanmar, according to Russian media reports. The contract to build the 50-kilometer metro line, reportedly won by a Russian firm, will be built deep underneath Naypyitaw, the new military capital of Myanmar. Voice of Russia radio, which broke the news, cited an unnamed “projects chief architect” who said the metro venture is already at the stage of surveying and designing. The line will be three times longer than Moscow’s circle line.

The Three Millennium Development Goals (3MDG) Fund has launched a project to build 100 rural health facilities across Myanmar, official media reported. The project, aiming to complete the 100 facilities by the end of 2016, will be implemented in Magway, Sagaing and Ayeyawaddy regions, and Chin and Kayah states at a cost of $15 million, the Global New Light of Myanmar reported. The 3MDG Fund, supported by Australia, Denmark, the European Union, Sweden, Switzerland, Britain and the United States, is a $334-million fund established in 2012 to support the Ministry of Health’s plans.

Indonesia-based offshore service provider Wintermar Offshore Marine is looking to expand its presence to Myanmar to enhance the utilisation rate of the firm’s vessels, Indonesian media reported. The firm is eyeing Myanmar as the country has been seeing an increase in oil and gas activities recently, Sugiman Layanto, president of Wintermar, said.

Myanmar’s parliament has approved borrowing a loan of $400 million from the World Bank for implementing several projects in the country’s rural area, state-run media reported. The projects cover services for livelihood of rural population, upgrading the capability of government staff and the early response system to natural disaster and emergency management.

The European Union will develop the aquaculture sector by launching a new aquaculture development project in Myanmar, official media reported. The new project worth $22.4 million is slated to start soon, said the Global New Light of Myanmar. An EU expert is currently in Myanmar conducting a study on the country's shrimp and fish farming operations.

Japanese agriculturalists will provide techniques for production of parboiled rice in Myanmar, Myanmar Rice Federation said. The team of Japanese agriculturalists will arrive in Myanmar in the second week of June and provide growers with comprehensive training which will cover every step from cultivation to cooking. The training is aimed at enabling Myanmar to import about 50,000 tonnes of parboiled rice to Japan.