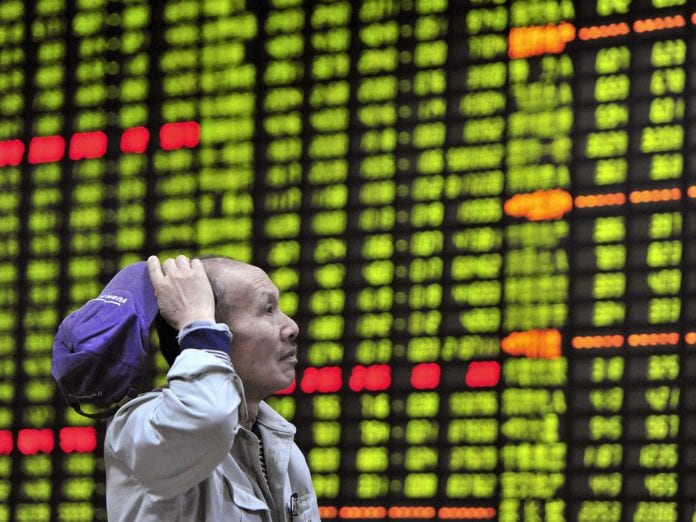 Myanma Airways has confirmed its interest in ATR72-600s, by placing orders for six of the type and options on six more at the Farnborough air show last week. The state-owned carrier, which is to branded Myanmar National Airlines soon, will start taking delivery of the aircraft in 2015. Deliveries will run until 2017. The airline aims to replace its Fokker F28 regional jet and Xian Aircraft MA60 turboprop with the ATRs, while it already operates three ATR72s.

Myanmar’s pharmaceutical industry is expected to grow 10-15 percent a year due to higher government spending on healthcare, the Myanmar Pharmaceutical and Medical Equipment Entrepreneurs Association said at an expo. Myanmar’s pharmaceuticals market is now estimated to be worth about $100 million to $120 million, but the industry imports more than 90 percent of the products. Indian suppliers enjoy the largest share at 35.4 percent, followed by Thailand, China, Pakistan, Bangladesh, South Korea and Indonesia. About 60 percent of all products are sold in Yangon and Mandalay. There are only 10 domestic manufacturers.

The Labour Ministry has filed a legal suit against the South Korean owner of Master Sports Shoe Factory, in Hlaing Tharyar Industrial Zone outside Yangon, for closing it without paying compensation to the workers, local media reported. Over 800 workers staged a protest march in front of the South Korean Embassy last Thursday since their owner had fled without paying compensation.

Japan is to provide state of the art technology to process raw rubber and boost local production in a bid to find a new supply for its tyre manufacturing industry. According to an agreement between the Myanmar Rubber Planters and Producers Association and Japanese manufacturers, Japan will provide technology to produce high-quality raw rubber in Yangon, Bago and Mon regions in return for exports. Japanese tyre production needs between 700,000 and 800,000 tonnes of rubber a year.

The number of foreign tourists visiting Yangon’s Shwedagon Pagoda has reached 245,586 in the first half of 2014, up 30,000 from the same period last year, according to the pagoda’s Board of Trustees. During the six-month period, visitors in January topped with 50,398, followed by February with 60,691 and March with 49,599. Thai visitors accounted for the most. The entrance fee for foreign visitors was $8, taking the total earning from the tourists to $1.96 million during the period.

MAPCO to sell K5b worth of shares

Myanma Agro-business Public Co (MAPCO) will sell K5 billion worth of shares over the counter by end-July, local media reported managing director Ye Min Aung of MAPCO as saying. Each Myanmar citizen can buy shares worth up to K1 billion at K10,800 per each, he said. MAPCO, which is expected to be listed when the stock market begins operations in Yangon next year, sold about one billion worth of shares last year.

China continues to be the leading foreign investor in Myanmar with more than $14 billion of cumulative investment as of the end of June, according to the Directorate of Investment and Company Administration (DICA). Foreign companies have so far invested more than $46.71 billion in 12 sectors, including oil and gas, manufacturing, mining, hotels and tourism, transport and logistics, real estate, livestock and fisheries, agriculture, construction and services. Energy sector has received the most foreign investment, about 41 percent of the total, DICA data shows. Thailand is the second largest foreign investor country.

Myanmar authorities will release in the last week of August the initial result of the 2014-nationwide population census conducted in March-April. The final result is expected to be launched in early 2015, officials said. The total cost of conducting nationwide census amounted to $58.5 million with the financial support of $5 million from the United Nations, $15 million from Myanmar government and over $38 million from several European countries. Myanmar’s 2014 nationwide census covered 10.719 million households. The 12-day national census from March 30 to April 10 was the first in three decades.

WE Holdings sells electronics arm to focus on Myanmar

Former systems supplier WE Holdings will concentrate on its commodity businesses and Myanmar investments after its sells its electronics arm, the Singapore-based company’s executive chairman Terence Tea said. Tea has been trying to transform the firm into a commodities company since he assumed his position last year. He has earmarked coal, iron ore, cement and oil as the sectors WE Holdings should focus on.

The Ministry of Economic Affairs has sent a delegation to Myanmar to inspect the investment environment there, the ministry said in a release. The delegation, headed by Vivian Lien, director general of the ministry’s Department of Investment Services, is scheduled to visit the country’s two biggest cities, Yangon and Mandalay. The 24 manufacturers in the delegation are involved in many sectors, from leather, metal, wood products, and electricity generators to notebook computers, curtain parts and components, financial services and protective sports gear.