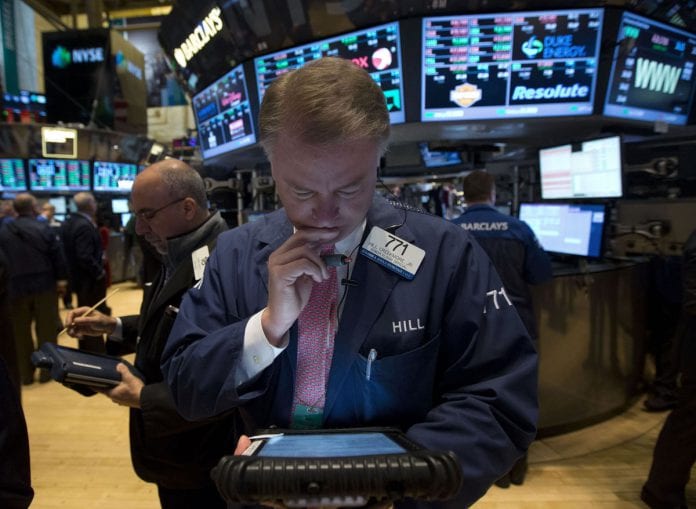 Agri loans of $1b to be disbursed this fiscal year

State-owned Myanma Economic Bank (MEB) will disburse K983.58 billion ($1.02 billion) agriculture loans this financial year which started on April 1, compared with K1,156.1 billion in the previous year, state-run media reported. Myanma Agricultural Development Bank used to handle agricultural loans, but MEB has started issuing such loans since last fiscal, becoming the only government-run bank that issues agri-loans. The annual interest rate for this year’s loans will be 5 percent, down from 8.3 percent in the previous year.

Myanmar to get $700m from China

Cooperatives minister Kyaw Hsan said his ministry would obtain a $700 million loan from China’s Export-Import Bank to provide small loans to the general public, local media reported. The ministry has attracted criticism for charging high interest on the small loans it earlier provided after obtaining a $100 million soft loan from China.

Myanmar-China border trade has reached $268 million in the current fiscal which started April 1, according to the Ministry of Commerce data. The Muse border point along the border earned $231 million, followed by Chinshwehal ($24 million), Kanpitetee ($7 million) and Lweljel ($5 million). Myanmar has 14 border camps running trade with Bangladesh, China, India and Thailand. More border checkpoints are expected to be open soon. In 2013-14, Myanmar’s total border trade amount was $4.5 billion.

More than 2.6 million people are now using internet, according to Myanma Posts and Telecommunications (MPT). Over 1.8 million of them are using GSM mobile networks. MPT said phone internet users are increasing at a rate of 70,000 to 80,000 per month because of its new internet-enabled SIM cards. MPT said 100,000 users access internet through WCDMA network, 350,000 through CDMA800 and 330,000 through CDMA800 (MECTel).

Switzerland to boost aid to Myanmar

Switzerland has pledged to be a constructive partner with Myanmar, launching programs to help Myanmar reduce poverty and support its democratisation process. Speaking to the state media Switzerland’s first resident Ambassador Christoph Buegener last week expressed his country’s willingness to be a constructive partner for Myanmar’s government, parliament, civil society and all political parties in the country. The Swiss envoy promised to help Myanmar government reduce poverty, especially in rural areas, involving in sectors of vocational skill development, agriculture and food security, health and social infrastructures and local governance. In November 2012, Switzerland opened its embassy in Yangon.

The government has given the go-ahead to upgrade Yangon International Airport, to boost its annual capacity from 2.7 million passengers to 6 million, according to the Department of Civil Aviation. An economic committee chaired by President U Thein Sein recently approved the upgrade. According to the upgrade plan, the local arrival/departure building of the airport will be demolished and a new building will be built in the next 18 months. The airport’s honorary hall will be used for the domestic terminal during the construction period. The international arrival/departure building of the airport will remain unchanged. The Pioneer Aerodrome Services, a subsidiary of local conglomerate Asia World, was selected for the upgrade of the airport.