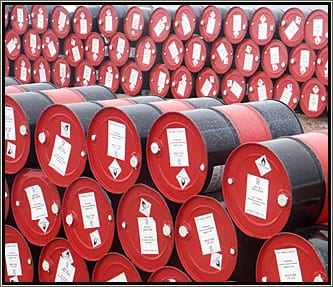 Myanmar has awarded annual contracts to buy gasoil from PetroChina and jet fuel from a North Asian trading firm for delivery between April 2014 and March 2015, trade sources said.

State-owned Myanmar Petrochemical Enterprise (MPE) has bought 1.645 million barrels of gasoil with 0.5 percent sulphur content and about 760,000 barrels of jet fuel, about the same volumes as the previous year.

For the gasoil, MPE paid around $2.80 to $3 a barrel above Singapore quotes on a carriage-and-insurance paid to (CIP) basis, traders said.

It bought the aviation fuel at around $3.50 to $4 a barrel above Singapore quotes on a CIP basis, they said.

For the gasoil tender, the sources said PetroChina has won for at least two consecutive years, although this could not be verified with the Chinese company.

Myanmar usually buys refined oil products such as diesel, jet fuel and gasoline via term contracts, but it did not include gasoline in the latest tender, they added.                   Reuters