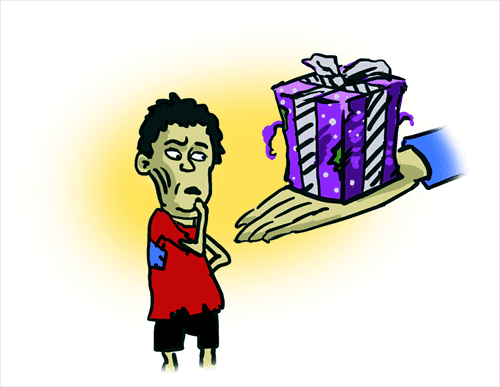 We drove a 1997 Toyota as we passed by the Union of Myanmar Federation of Chambers of Commerce and Industry (UMFCCI). The sedan was purchased by a local friend for over $10,000 two years ago after the Myanmar government loosened its secondhand car import regulations. Within hundred metres of the UMFCCI, there were several dozen Japanese secondhand cars for sale.

I recalled my experiences hailing cabs when I visited Yangon for the first time in June 2010. Japanese used cars dominated the roads. Sitting in a rust-bucket that had been on the roads for 20 or 30 years was a nostalgic experience – but you had to tightly grip the door handle in an uncomfortable seat.

The Myanmar government released import regulations, and urged car owners to replace their aging jalopies with newer models in September 2011, with a purpose to improve the speed and efficiency of transportation, as well as modernize the city appearance to attack more investors.

This created huge opportunities for Japanese used cars but a messy situation in the importing Myanmar cities.

When I got impatient and restive after waiting at a crossroads for over an hour, an experience all too familiar to me from Beijing, my local friend told me that she was also losing the thrill of having a new car, due to worries about the mounting pressure of emissions, severe traffic jams and time-wasting parking.

Her worst experience was driving round a downtown parking lot for half an hour to squeeze her car in.

Japan’s ambition to expand its influence in Myanmar could be seen through mushrooming Japanese used cars. In fact, the Myanmar media report various forms of Japan-Myanmar cooperation every day, such as Japan offering favourable loans to Myanmar and Japanese enterprises mulling investment in the country or committing funds.

Expansion of Japanese business in Myanmar is hard to see as purely economic behaviour. It has gained strong backing from the Japanese government.

In 2012, Japan announced to write off Myanmar’s ¥303.5 billion ($3.7 billion) debt and provide a new loan of ¥500 billion for Myanmar’s development. Despite nationwide joy, some insightful Burmese also noticed the conditions attached to loans.

As is common with development loans, they can be only applied to Japanese construction companies and purchasing Japanese products and equipment, increasing the cost of projects.

With intensifying economic activities of Japan in Myanmar, questions over the transparency of Japan’s actions are also surging in a highly charged media environment after Myanmar initiated the democratic process.

A recent op-ed published in Democratic Voice of Burma pointed the finger at the trend of “an alarming lack of transparency” of Japanese diplomacy in Myanmar.

A local businessman told me that such views are held by an increasing number of people in Myanmar.

Some MPs demanded Japan to publicise how it distributed its financial aid to Myanmar’s health sector according to Myanmar’s Eleven News.

There are also many criticisms of Japan’s silence over compensation for land grabs in the process of developing the Thilawa Special Economic Zone, Japan’s flagship project in Myanmar.

The project, aimed at establishing a low-cost manufacturing base, will stimulate Myanmar’s economy and employment if successfully carried out, but progress has been slow due to local protests and ineffective “closed-door” dealings targeted by the media.

The Myanmar public has a high standard for foreign economic activities in their country. It remains to be seen whether Japan will finally benefit from its expanding ambitions.

The author is a reporter with the Global Times.