Myanmar-China Border Trade Fair to Be Held in Border Town 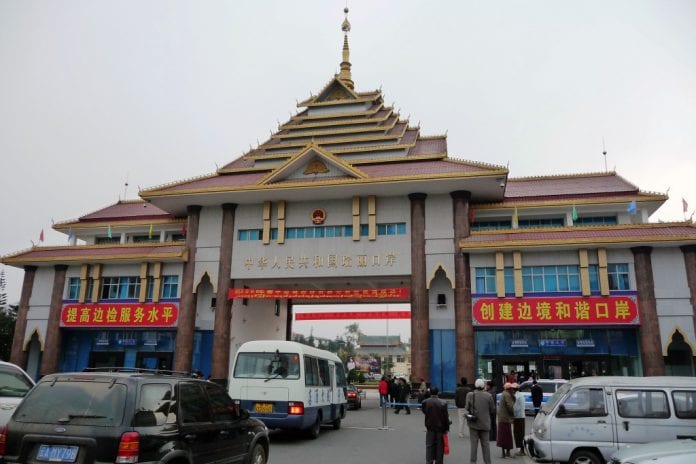 The 14th annual Myanmar-China Border Trade Fair will be held in Myanmar’s northeastern border town of Muse next month, according to the Department of International Trade Promotion of the Ministry of Commerce.

The border trade fair, slated for December 11 to 13, will showcase 224 booths – 140 from China, four from neighbouring countries and 80 from Myanmar.

The border trade fair is set to be held in Myanmar’s Muse and China’s Ruili alternately under an agreement on border region management and cooperation signed between the two countries in 1997.

Official data show that China’s investment in Myanmar reached $14.46 billion as of August, accounting for almost 30 percent of the total FDI into the country.