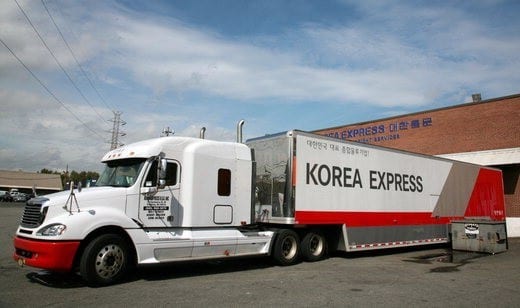 The joint venture with state-run Road Transport Administration Department will develop a 13,000-square-metre distribution centre in Yangon and operate it for 20 years, CJ Group’s logistics affiliate said, according to South Korean media reports.

The company plans to form the JV by the end of the year, and aims to establish seven distribution bases operating about 240 trucks to deliver national supplies including cement, sugarcane and building materials. It will also seek to launch global delivery services.

“Myanmar is strategically important as it is linked to China, India and ASEAN member states. We will exert efforts to become a total logistics company in Myanmar by making the most use of Road Transport’s networks,” CJ spokesman Cho Jeong-hoon was quoted as saying.