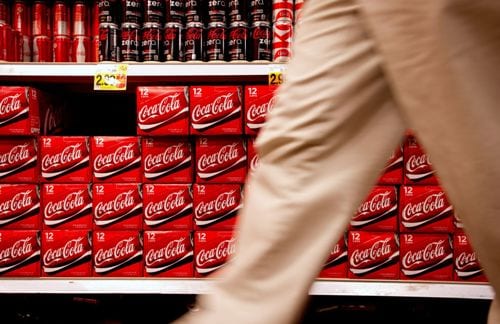 The Myanmar Foreign Investment Law of 2012 sparked renewed interest among foreign investors and commentators. Nevertheless, investors seeking to establish a Myanmar company or joint venture must rely on Myanmar company law, and the regulators’ interpretation and application of that law.

The Myanmar Companies Act 1914 (MCA), comparable to the English Companies Act 1908, governs matters from incorporation to liquidation. We understand that Myanmar intends to promulgate new company legislation in 2014, but in the meantime the MCA remains in force.

Company incorporations are overseen by the Directorate of Investment and Company Administration (DICA), from which a permit to trade is required, while foreign investors seeking favourable tax treatment must apply to the Myanmar Investment Commission (MIC) for a permit. The DICA and MIC review proposed incorporation documents, including draft memoranda and articles of the company and any joint venture agreement (JVA), before granting permits. They also see that minimum capital requirements are met.

The MCA contains standard form articles of association, named Table A. Contrary to standard practice elsewhere, the MIC and DICA do not typically allow variations to the Table A articles. By submitting amended articles to the MIC and DICA parties risk delays, increased costs and rejection. Consequently, private limited companies adopt standard form Table A articles. This raises a number of issues.

First, Table A articles are likely to conflict with any JVA. The JVA will usually detail decision-making processes and reserved matters requiring shareholder approval.  This may leave directors unsure of whether to comply with the articles or the JVA.

Second, although the MCA does not require directors of private companies to hold shares, Table A prescribes a minimum directors’ shareholding so directors must comply with that requirement.

Finally, key investor rights, protections or exit options, including restrictions on transfers and drag rights, cannot be enshrined in a company’s constitution.  If the directors were to register the transfer of a shareholder’s interest to a purchaser in compliance with the JVA they might breach the articles and company law, there being no general restriction on transfers in the MCA.

The MCA lacks a number of other minority shareholder protections that would be familiar to an English practitioner, including the right to bring an unfair prejudice claim or derivative action. The paucity of case law does nothing to bridge this gap. In addition, a number of directors’ duties are enshrined in English companies legislation and are understood thanks to a large body of case law – these are, for the large part, absent from Myanmar law.

Despite the MCA’s weaknesses it provides a useful starting point for replacement legislation. We anticipate that the authorities will follow company law lessons learned in other Commonwealth jurisdictions.

Nomita Nair is a partner at UK-based law firm Berwin Leighton Paisner (BLP), and specialises in international project finance transactions, especially within the energy sector. Nomita is also part of the team leading BLP’s Myanmar practice. BLP’s trainee solicitor James Fairburn assisted with this article. The article first appeared in The Lawyer website and republished with The Lawyer and the author’s permission.