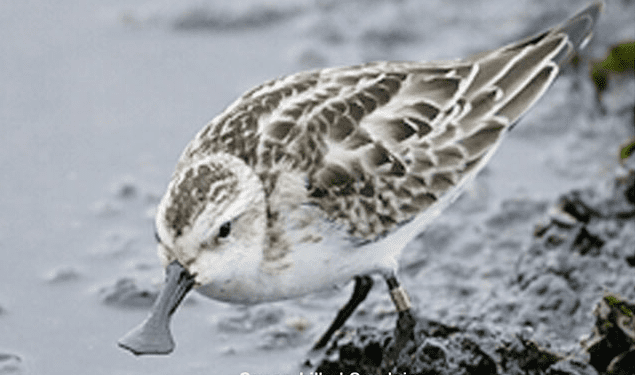 As the level of human and infrastructural development in Myanmar continually climbs, the status of the republic’s wildlife looks bleak more than ever. The Spoon-Billed Sandpiper is one of the world’s most Critically Endangered birds, with a population falling below 500 members.

While the drop in population couldn’t be any more apparent, the reasons for this dwindling headcount are not near as obvious. The international conservation community has joined together to find both the causes and solutions for this charismatic species’ downfall.

The Biodiversity and Nature Conservation Association (BANCA) is a Myanmar based conservation organisation that has been designated since 2009 as the “species guardian” for the Spoon-billed Sandpiper by Wildsound & Bird Life International.

One of the central aims for the local impacts of this project is to be increasingly conscious of the livelihoods of local communities around the Gulf. By working with Myanmar’s forestry department, along with both state and regional governments, the goal is to create a project that is beneficial to both local communities and the Spoon-billed Sandpiper population.

BANCA has been conducting a Capacity Building program for local fishermen to assess their relationship with the Sandpiper ecosystem, along with educating them on potential conservation practices. The projects began with advocacy workshops for local communities and municipalities, allowing for education programs that promote the value of conserving species native to the region.

These educational programs have led to the creation of development and management committees for the Gulf at both the township and village level. BANCA has mobilised to advocate for the designation of the Gulf of Mottama as a RAMSAR protected site.

“The project is part of a larger initiative funded by the Darwin Initiative, which works to make relevant expertise related to biodiversity available to countries that are rich in biodiversity, but constrained in resources.

The importance of the project extends beyond the Spoon-billed Sandpiper alone. The project includes activities to empower and develop the communities in the surrounding areas, hence combining environmental conservation and community development.