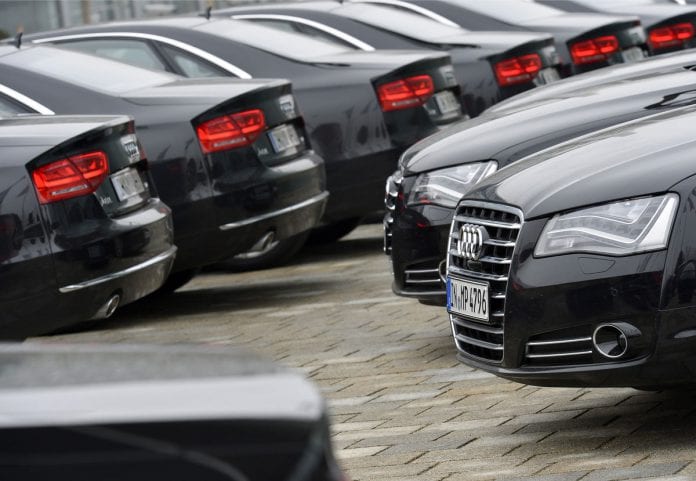 The Customs Department is going to implement a new policy beginning on September 1 for automobiles that have been kept at the port for more than 60 days, an official said.

The automobiles that arrive at the port, before an import licence is issued or updated, are allowed to be kept at the port temporarily. However, automobiles stranded at the port for 60 or more days are confiscated and later auctioned.

“Previously, cars that were listed for auction could be withdrawn through an appeal process. But the [process] will be scrapped and the Customs Department will seize all cars left at the port for more than 60 days,” U Nay Say, member of the Customs Clearance Representatives, told Myanmar Business Today.

Vehicles seized by the Ministry of Commerce and the Customs Department will be auctioned off with the proceeds being added to the state budget to support development projects, officials said.

While car dealers said the Customs Department is acting within its regulations, they added that some car showrooms are forced to keep their cars at the port as they face space problems.

“In cases where the customers cancelled orders, and the showroom did not have any space for more cars, the showroom could not pick up the automobiles from the port,” said Ko Lin Sat, manager of Neon Car Showroom.

Imports of about 2 million automobiles have been permitted during the 21-month period from October 2011 to July 2013, according to the statistics of the department.

After introducing an automobile replacement campaign in October 2011, the Customs Department confiscated 194,276 automobiles from the port until July 25, according to official data.