Myanmar E-Visa to Be Introduced by This Year: Official 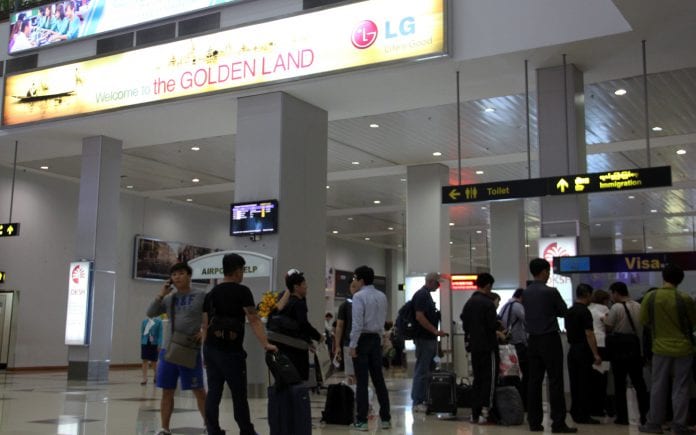 The Department of Immigration and Population (DIP) under the Immigration Ministry by this year will finally implement an E-Visa system which was initiated in 2011, a top official said.

The system will enable a visa applicant to receive Myanmar visa within three days of submitting application, thus saving time and costs, U Maung Maung Than, Director of DIP said.

“This will not only benefit foreign businesspeople but also tourists,” he said.

The director said the technical aspect of the project has been finalised while the service aspect is yet to be taken care of fully.

“We can start our service before the end of this year,” U Maung Maung Than said.

E-Visa will be available for the countries that do not have a Myanmar Embassy and for applicants who live far from a Myanmar consulate. Applicants will get online notifications once they get the visa, according to the DIP.

The Ministry of Hotel and Tourism, Myanmar Posts and Telecommunications (MPT) and the DIP are collaborating to implement the E-Visa system.

Currently, foreign applicants from countries where there are no Myanmar consulates have to wait for about a week to get their applications approved, while visa fees also vary in different jurisdictions.

“Many countries have boosted their tourism sector by introducing this kind of system. It is taking us a long time to implement the system, but once launched it will help us double tourist arrivals very soon,” U Naung Naung Han, secretary of Myanmar Tourism Federation, told Myanmar Business Today.

Myanmar has set a target of attracting 3 million tourists in 2015, a near-triple of the 2012 figure, Minister for Tourism U Htay Aung said earlier.

Tourist arrivals in Myanmar hit 1 million for the first time in 2012, an increase of 200,000 compared with 2011, amid drastic reforms undertaken by the semi-civilian government that came to power three year ago.