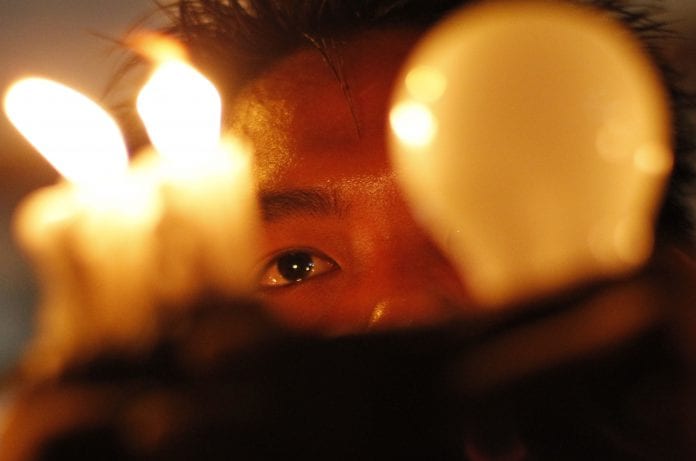 Myanmar has few good options to supply power to the country as demand for electricity balloons to a new level. Although the country is rich in energy resources, a lack of infrastructure prevents these from being adequately distributed.

Goals to provide every household in the country with electricity along with burgeoning demand from the industrial sector will further strain the nation’s energy supply in coming years.

Myanmar has ample potential for hydroelectric power, but its development is faced with a myriad of problems. The highest potential is in the far northeast of the country, but the main population centres, along with the industrial base, are much further to the South, according to Ei Phyusin Htay, managing director of Barons Machinery and Engineering.

Myanmar’s electrical transmission systems would have to undergo major renovations to transfer this much electricity without unacceptable power loss.

With sour experiences across Southeast Asia, environmental and other advocacy groups would be likely to mount stiff resistance to hydro projects.

Gas power is promising and cheap, but plans to develop the domestic gas industry are just now coming into effect, and it will be some years before the first gas would be available to spin a turbine.

Coal has been floated as a stopgap measure, but this is unlikely to come to fruition. Yangon is an ideal candidate, with its high energy consumption and ports for importing coal, but building coal plants near the city would cause a drastic rise in pollution, said Ken Tun, CEO of Parami Energy.

“We are open for business, but we want this place [Myanmar] as natural as possible.”

Yangon’s power draw could be lessened by reducing waste caused by inefficient transmission.

“We don’t believe in pumping more water down a leaky pipe. If you create another 500,000 megawatts of capacity, at the current levels we would lose 20 percent in distribution,” said Vikram Kumar, resident representative of the IFC.

“If you can sort out the loss issues in Yangon the benefit of new generation will be much more,” Kumar said.