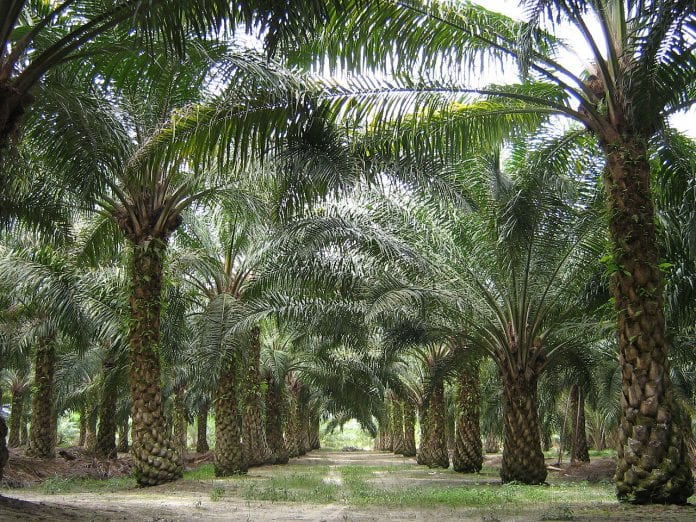 Myanmar is experiencing a deficit of edible oil and needs to import 30 percent of the product each year in order to meet demand, according to sources from the Myanmar Edible Oil Dealer’s Association (MEODA).
According to data from the organisation, Myanmar consumes 8.5 million tonnes of edible oil each year, but only produces 5 million tonnes, meaning that 3.5 million tonnes need to be imported.
Due to imported edible oil being much cheaper than the domestic equivalent, consumers tend to use it more and if the imported oil market continues to boom, then local producers would find it difficult to compete, with the potential of local mills struggling to survive.
“Shwe peanut oil produces 3,850 viss of edible oil on a daily basis. So if oil imports can be decreased, then local producers have more of a chance,” said a representative from Shwe Oil Mill.
Edible oil is made from locally cultivated peanuts, sesame seeds, beans and sunflowers and the products imported are usually from palm oil in Malaysia and Indonesia where the palm is grown.
Additionally, palm oil has become a controversial topic in recent years in Malaysia and Indonesia as it is suspected that many palm oil plantations are intruding on to protected lands, killing off precious land for vulnerable species such as the famed orangutan.
One of the reasons imported edible oil is so popular is due to the insufficient power supply, where despite improvements, even large cities such as Yangon still suffer from regular powercuts.
“We need to promote the production of further edible oil as well as work on exporting it to markets such as Japan and China,” said U Thein Han, chairman of MEODA.
According to figures from Ministry of Industry, there are 2,978 edible oil plants registered in Myanmar.