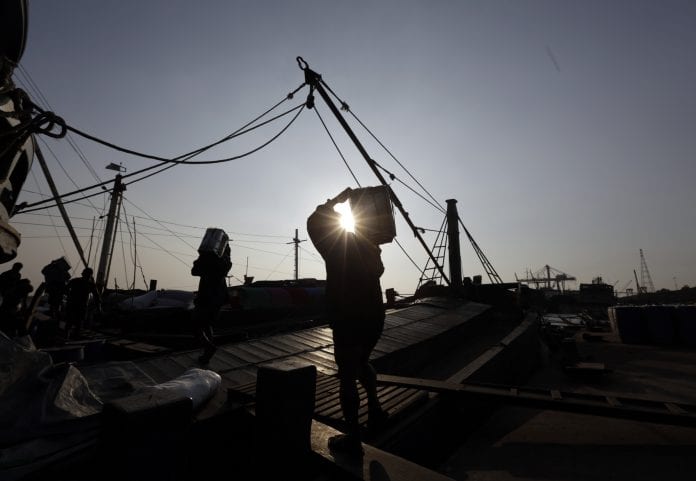 Following the enactment of the new Foreign Investment Law Myanmar saw it foreign investment portfolio go up $300 million within a month.

“South Korea and Japan have been the major investors. But there will be more foreign investments from other countries in the coming years. Many countries are coming here to discuss investment,” said U Mya Aung of Myanmar Industries Association.

However, he said it is necessary to create opportunity not only for foreign entrepreneurs but also for local entrepreneurs.

According to government statistics, the total foreign investment in the fiscal year 2012-13 is the most in a decade.