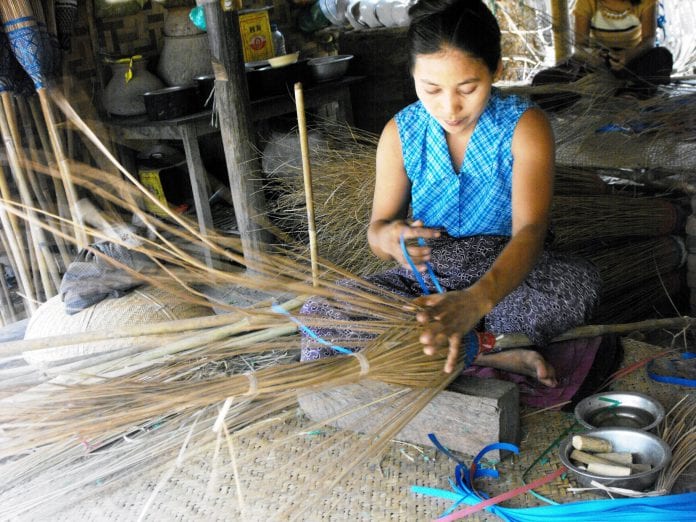 Myanmar is planning to draw a strategic plan for the development of small and medium enterprises (SMEs) with the help of a German foundation, according to the Ministry of Industry.

Under a memorandum of understanding (MoU) initiated between the Directorate of Industrial Supervision and Inspection (DISI) of the ministry and the Friedrich Naumann Foundation (FNF), the plan covers capacity building, holding of workshops and conference, study tours and dissemination of knowledge about democratic reform process.

In May this year, under a government-to-government aid program, German International Cooperation has also assisted three Myanmar private banks in terms of financial techniques for the development of country’s SMEs.

Following the first Myanmar-German Business Forum in February this year, held on the occasion of German President Joachim Gauck’ s state visit to Myanmar, businessmen from the two countries have shown strong interest in promoting bilateral trade and investment.

According to official statistics, number of SMEs in Myanmar reached 126,237, or 99.4 percent of the total number of industries across the country.

Statistics show that bilateral trade between Myanmar and Germany reached $123.6 million in the fiscal year 2013-14. Germany’s import from Myanmar totalled $40.36 million while its export to the Southeast Asian nation stood at $83.24 million.

Germany’s investment in Myanmar reached $17.5 million as of June 2014 since Myanmar started to attract such investment in late 1988.