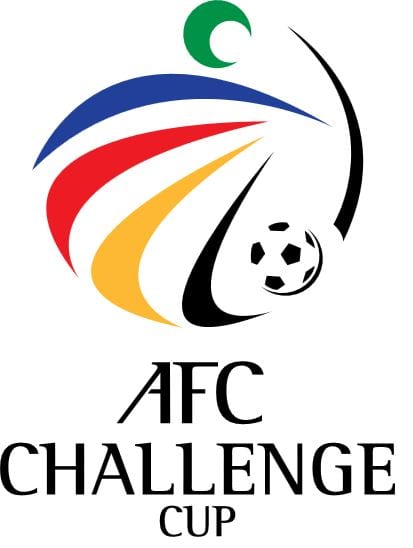 The Serbian coach was appointed as Myanmar national team’s coach in February this year.

The team will play friendly matches in Thailand ahead of the AFC challenge Cup.

Also, the official draw for the AFC U-19 Championship has taken place in Myanmar.

According to the draw, Myanmar, Iran, Thailand and Yemen will be in Group (A), while Uzbekistan, Australia, United Arab Emirates and Indonesia in Group (B), South Korea, Japan China and Vietnam in Group (C) and Iraq, North Korea, Qatar and Oman in Group (D).

The tournament is scheduled to take place in Nay Pyi Taw and Yangon from October 9-23.