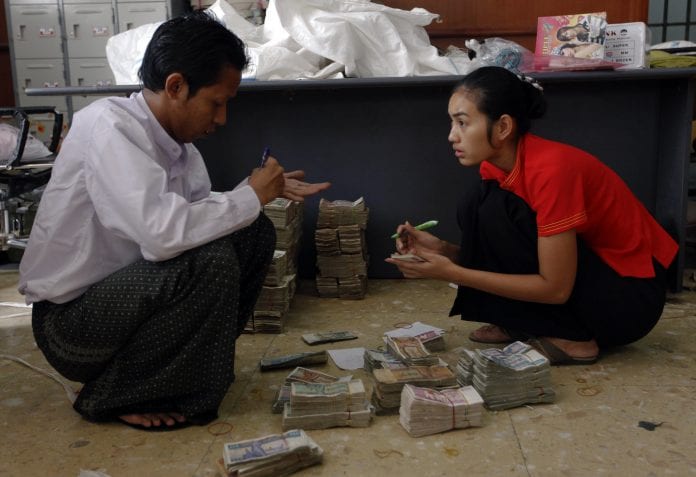 Myanmar reached another financial milestone in its path to economic reforms as local authorities upgraded their existing administrative practice to accommodate the registration of international secured lending.

In a landmark test case, a wholly foreign owned Myanmar company which raised finance through a cross-border loan, was allowed to register security for that loan on its assets in Myanmar.

Previously, lenders were essentially only able to take security on any assets the borrower had offshore.

Myanmar law and tax advisory firm VDB Loi assisted on the completion of the first registration of a secured interest on Myanmar assets for a foreign loan in modern times.

The names of the parties have not been disclosed.

Myanmar has improved its regulatory framework of international financing as part of the Foreign Investment Law and the Foreign Exchange Management Act, which were enacted in 2012.

VDB Loi’s Managing Partner Jean Loi said: “This was a genuine test case, with a lot riding on it.

“It really was a collaborative effort with the Myanmar authorities to revamp administrative practices and processes.”

Senior partner Edwin Vanderbruggen, who led the team which handled the matter, said: “We are very pleased with the result. The first time is always a bit difficult. It’s tough, but also very interesting. Anyway, the door is open now, so it should be easier for the next financing deals.

“Until now, lenders would have to take security on offshore assets, such as shares of the parent of a Myanmar company. Now that the first horse has left the barn, the gates are open to do so much more, such as a mortgage on land lease rights, a pledge on shares or a fixed and floating charge on movable assets, cash and contractual rights in Myanmar.”

The re-vitalising of the country’s administration of secured interests comes at a very timely moment when the Central Bank of Myanmar is pondering the issuance of a number of corporate banking licenses to foreign banks.

A process is underway for the selection of the banks that will receive the first banking licences.

A strengthening of the country’s practice with respect to creating and enforcing security on loans is a welcome development from that perspective as well, Edwin said.