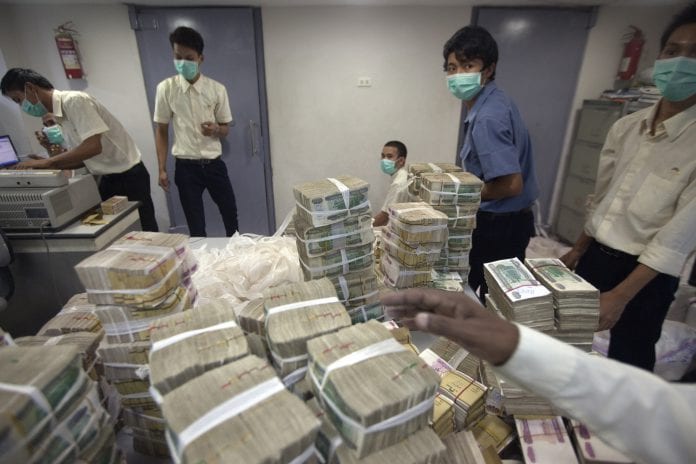 The government has formed a central board in a bid to combat money laundering, according to the Ministry of Home Affairs.

The Anti-Money Laundering Central Board was set up with 15 members and chaired by the minister for home affairs with the chief of Police Force as the secretary.

The central body is tasked to formulate policies on anti-money laundering and combating financial support for terrorism.

The central board will cooperate with more international and regional organisations and neighbouring countries in fight against money laundering, exchanging information on financial intelligence relating to money laundering, officials said.

According to earlier reports, Myanmar has so far cooperated with Thailand, Indonesia and Australia in combating money laundering and financial terrorism.

Last week, Ministry of Planning and the United Nations Offices on Drug and Crime (UNODC) signed the integrated Country Programme for 2014-2017, agreeing to collaborate on investigating money laundering, which will also include transnational crimes, narcotics, human trafficking and illegal timber extraction.