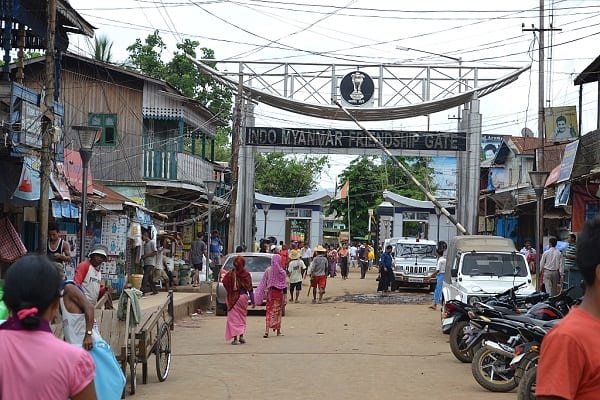 A delegation led by a high ranking official from Indian Railways attended the first meeting to discuss rail transportation between India and Myanmar last week.
The meeting was held under the India-Myanmar friendship programme at the head office of Myanmar Railways in Nay Pyi Taw and was attended by Minister for Rail Transportation U Zeyar Aung and the Indian Ambassador to Myanmar.
The delegation discussed bilateral cooperation in rail transportation, proposals for purchasing locomotives and coaches for Myanmar railways with loans from India, as well as a bus line between Imphal, in eastern India, and Mandalay.
A bus line between India and Myanmar would improve trade and relations between the neighbouring nations, said a high-ranking official of Ministry of Commerce, as Imphal is a major port for trade alongside Moreh.
In the past, plans were in place for a bus-line between the two countries, but these plans were never carried out.