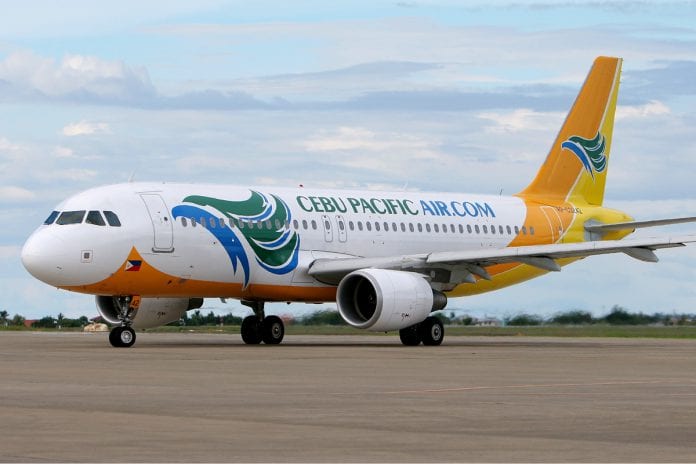 Myanmar has has signed a new air agreement with the Philippines updating an earlier pact that was signed in 1979 by increasing the flight frequencies and seat allocations in a bid to boost trade and investments.

The memorandum of understanding on air services was signed by the two countries on Tuesday last week.

The Philippines’ Civil Aeronautics Board (CAB) executive director Carmelo Arcilla said the new deal allows the designated airlines of the Philippines and Myanmar a total of 3,780 seats a week or three flights a day between Manila and points in Myanmar.

Arcilla said both countries agreed on unlimited traffic rights between all points in the Philippines, except Manila, and all points in Myanmar.

“Myanmar is a rapidly growing economy of about 60 million people, with a potential for the development of direct connectivity with the Philippines,” Arcilla said.

Three other air agreements were successfully concluded by the Philippines so far this year, including the deals with France in January, Singapore in February, and New Zealand in March.

The Aquino administration is pursuing air talks as part of its open skies policy. Under Executive Order No.29, airports other than the Ninoy Aquino International Airport would be opened to more foreign traffic. The Philippines’ tourist arrivals are expected to double to 10 million by 2016.