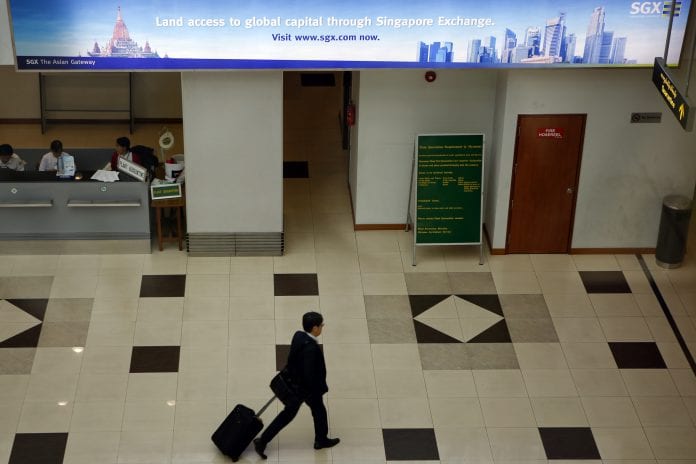 The Myanmar Investment Commission (MIC), the group responsible for assessing business applications from foreign companies, has released instructions clarifying the application process for businesses looking to operate within the country.

In January 29’s edition of the state-run New Light of Myanmar, the MIC released a notice saying, “Investors and applicants need to clearly know MIC’s permit processes as there is widespread news that getting the greenlight has cost those applicants a lot of money.”

Detailing the application process, the notice said that investors or founders are to fill out the designated proposal form, which is then submitted to the MIC office either in Yangon or Nay Pyi Taw. Applications are then discussed by the Proposal Assembly Team (PAT), which meets monthly in Nay Pyi Taw, which decides whether the application is to be accepted or rejected.

The PAT then discusses the proposals with the relevant authorities from the government and respected ministries, before a final discussion is held, involving the founders or investors to discuss any concerns.

Regarding some concerns that investors have paid too much money during the application process, the notice declares that, “all applicants are requested not to pay service charges and other charges in processing the documents in the process.

In an email sent to its subscribers, legal firm Kelvin Chia said of the note, “It appears that the MIC is concerned that applicants have been required to pay additional government fees apart from the ones already prescribed.”