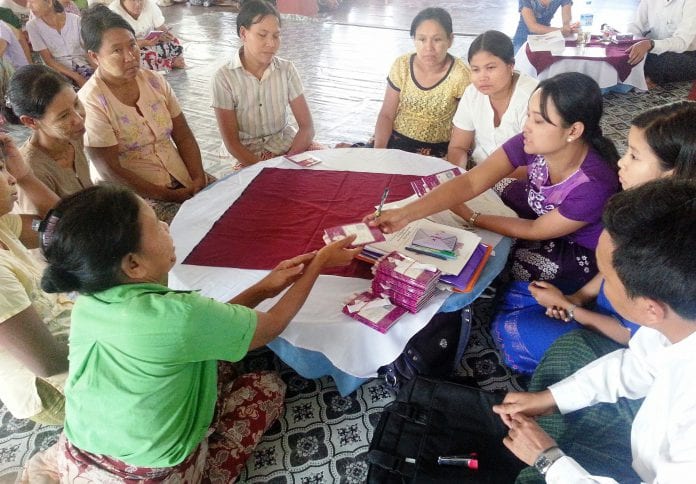 MFC is a provider of microfinance loans principally to small-scale business operators in rural and urban areas of Yangon and neighbouring Bago.

Directors of the company said they believe the new JV, Myanmar Finance International Ltd (MFIL), to be the first foreign microfinance joint venture in Myanmar.

MFIL will have both a lending and deposit taking licence, issued by the Myanmar government.

In conformity with Myanmar regulations, MFIL has been incorporated in Myanmar as a foreign company, the firm said.

Under the terms of the deal, MFC will conjoin its existing microfinance business into MFIL, which will be jointly managed by the two partners.

The balance of the capital commitments will be in cash and will be called in two further tranches as the business expands.

The JVA is conditional on MFIL receiving its own microfinance licence which is expected to be issued shortly by the Myanmar Microfinance Supervisory Enterprise, part of the Myanmar Ministry of Finance.