Daw Aung San Suu Kyi, at Myanmar-Japan Investment Dialogue on Economic Recovery After COVID-19 and New Investment Opportunities, held on July 29, has invited investments for a new industrial park in the west of Yangon and a new economic zone in Mon State.

“Quality job creation remains at the heart of Myanmar Sustainable Development Plan and building on the success of Thilawa, we shall be announcing two major jobs creation initiatives: a brand-new industrial park in the west of Yangon and a new economic zone in Mon State,” Daw Aung San Suu Kyi said. “Further details will be provided in the new course. At this initial stage, I wish to confirm that the development of these important new initiatives will be conducted via a swiss challenge tender process which will be open, transparent, and competitive.”

Yangon also has another ongoing new city project called New Yangon City. According to the project’s masterplan, the New Yangon City will be both livable and productive, able to support a 1.2 million population and create around two million jobs. The project includes a logistics component that will connect the new city with nearby cities, to ensure land prices do not drop after the new city is completed.

In addition to the Thilawa Special Economic Zone, there are also two other special economic zones Dawei SEZ in Taninthayi Region and KyaukPhyu SEZ in Rakhine State, but they are yet to implement.

“Building on Thilawa Success and realization of GMS East-West Corridor, linking the Indian Ocean with Pacific, this new SEZ shall be better connected than any other SEZs currently in operation anywhere in Myanmar,” U Thaung Tun, Union Minister of the Ministry of Investment and Foreign Economic Relations, said.

The GMS road corridors are the backbone of Myanmar’s transport system. The East-West Economic Corridor connects Thailand with Yangon and its special economic zone of Thilawa, and then onwards to Pathein, the capital of the Ayeyarwaddy delta. Improvements to this corridor will reduce national transport costs and improve regional connectivity with Thailand, and onwards to the GMS region. 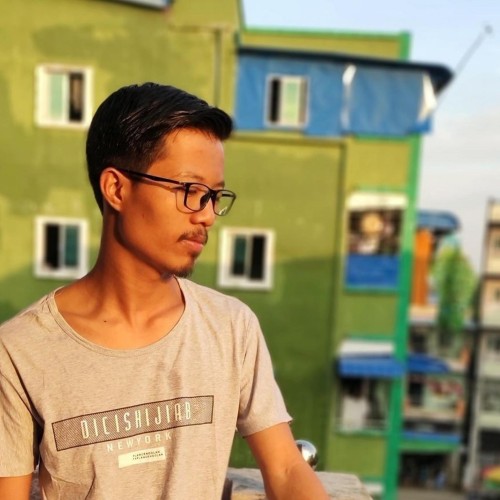 Min Thu Aung
Experienced Journalist with a demonstrated history of working in the newspaper industry. Skilled in Writing, Translation, Research, Video Editing, and Painting. Strong media and communication professional with a Bachelor's degree focused in English from Monywa University, and a Diploma in International Relations from the University of Yangon