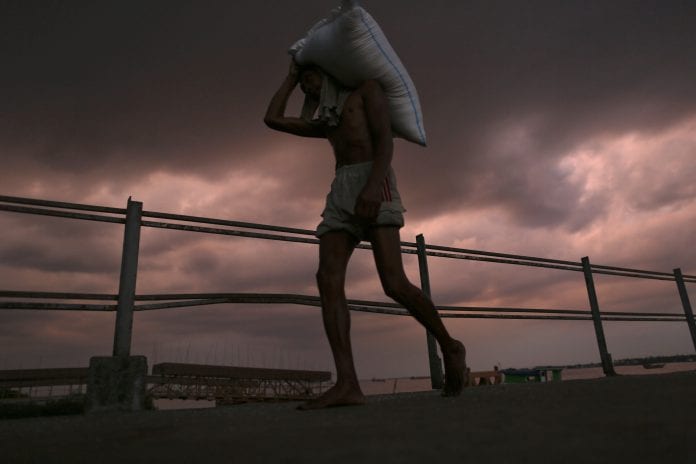 Currently the basket case, Myanmar was once the rice bowl of Asia.
From 1961 to 1963, around the time the country was taken over by a Socialist government which depleted the once-thriving economy, Myanmar was the world’s largest exporter of rice, shipping around 1.7 million tonnes per year. By 1997, that figure had dropped to 15,000 tonnes, according to figures from US Department of Agriculture (USDA) and while there has been some increase in export – it exported 690,000 tonnes last year, making it the ninth largest exporter in the world – the country still has a long way to go before it catches up with neighbouring countries Thailand and Vietnam, which exported 7 million and 7.2 million tonnes respectively last year.
In an interview with Bloomberg last week, Toe Aung Myint, director general of the department of trade promotion for the Ministry of Commerce, revealed that the government plans to see 2.5 million tonnes in export in 2014-2015, almost doubling to 4.8 million tonnes in 2019-2020.
Myint pointed to an increase in demand around the world, in particular neighbouring China, as one reason for the expected surge in growth.
“We see promising opportunities in the sector because the global rice market grows and China demand increases,” he said, before adding that Myanmar has the resources to expand their production to the desired level for export.
Other factors however question how quickly Myanmar can adapt to the increased demand. In a World Bank study, which looked at the study of logistics in country’s around the world, with a particular focus on infrastructure, Myanmar ranked 129th in the world in 2012. Thailand was placed 38th, Vietnam 53rd and Cambodia 101st.
This perception is supported in practice. In Myanmar, loading a 20,000 tonne vessel with rice takes eight days, double the amount of time in Thailand or Vietnam, Kiattisak Kanlayasirivat, director at Ascend Commodities SA told Bloomberg.
“Myanmar certainly has the potential to become one of the leading rice exporters, if not the leading one in the medium run,” said the report. “It is one of the few countries in the region that faces no land, water or labour constraints – and it is strategically located, having China and India as neighbours.”
More than 70 percent of Myanmar’s population is employed in the agricultural sector and the rice industry contributed 13 percent to gross domestic product in 2011.