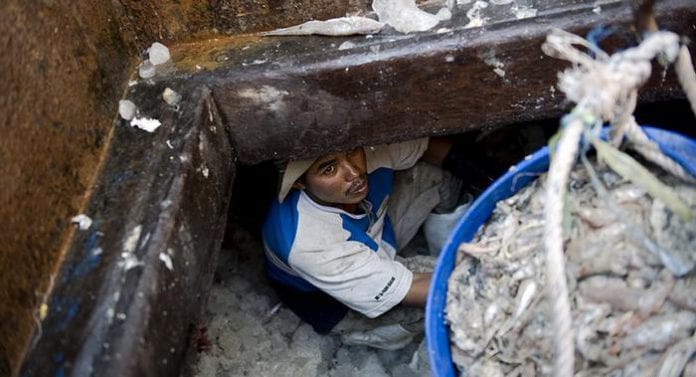 Beginning in late 2016, the governments of Thailand and Myanmar will collaborate to allow Myanmar migrant workers to work in Thailand legally, but will also take action against illegal migration, said Deputy Minister for Social Welfare, Relief and Resettlement U Htin Aung.

“Those migrants who hold TR38 also need to come and receive the National Registration Cards. Teams will inform them. They should also come and collaborate with the authorities,” said U Htin Aung.

The Thai government announced that in the future, the country will only allow legal migrants who enter through government agencies and will take actions against illegal migrant workers.

The Myanmar government also requested businesspeople from Thailand to allow migrant workers come back to Myanmar to apply for their passports.

From 2006 to 2013, Myanmar government issued over 1,800,000 temporary registration cards to Myanmar migrants in Thailand. Myanmar Embassy in Thailand issued over 29,000 passports since 2013. There are still many passports at the embassy that were never collected, said Police Colonel Than Win.

Since 2011, Thai government has sent back 52,170 illegal migrant workers to Myanmar, he said.