Myanmar Moves Up in Income Bracket 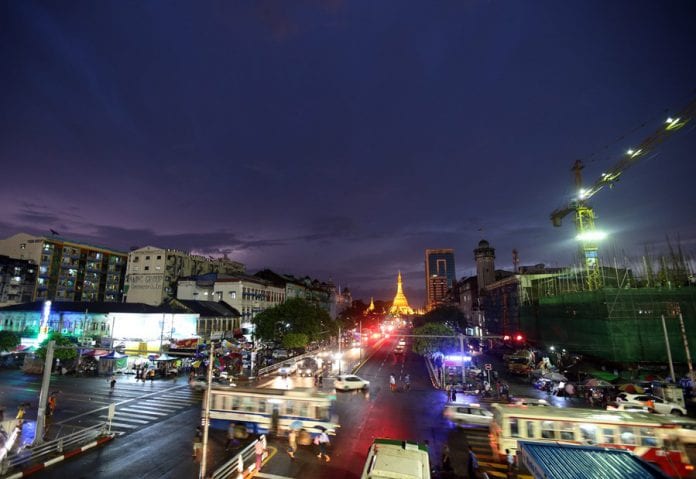 Myanmar – along with Bangladesh, Kenya and Tajikistan – has become a lower-middle income country due to improved economic performance, according to the World Bank’s latest estimates of Gross National Income per capita (GNI).

Each year on July 1, the World Bank revises the income classification of the world's economies based on estimates of GNI per capita for the previous year.

“Our latest data show that in terms of this indicator, the world’s economic geography has changed a lot. In 1994, 56.1 percent of the world’s population – 3.1 billion people – lived in the 64 low-income countries. In 2014, this was down to 8.5 percent, or 613 million people, living in 31 countries. It is heartening to see that over the last one year itself four nations crossed over that critical line from the low-income to the lower-middle income category,” Kaushik Basu, World Bank Chief Economist and Senior Vice President, said.

Beset by civil war and a national oil industry at a standstill, South Sudan has fallen out of the lower middle-income classification and back into low-income status, where average per capita incomes are $1,045 or less.

The new GNI per capita rankings show that Maldives and Mongolia were the highest movers in the rankings – up 13 and 8 places, respectively. Oman and Timor-Leste fell most from their 2013 ranking – down 15 places for both.

People living in low-income countries continue to fall behind those in the upper per capita GNI brackets, while they earn and consume significantly less than much of the world’s population.

The new World Bank figures also show that Argentina, Hungary, Seychelles, and Venezuela have now moved from the upper middle income category to high income, with average per capita income levels now of $12,736 or more.

Gross National Income (GNI) is a broad-based measure of income generated by a nation’s residents from international and domestic activity. GNI per capita measures the average amount of resources available to persons residing in a given economy, and reflects the average economic well-being of a population.

“While we need to measure development progress in different ways, income-based measures, such as GNI, remain the central yardstick for assessing economic performance,” Basu said.