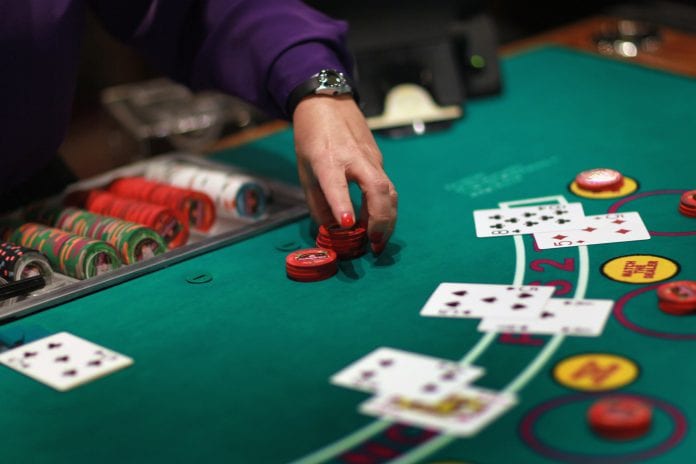 Authorities are planning to legalise some types of gambling, including casinos for foreigners only in upper-tier hotels, an official said.

“We have finalised the reformed gambling law and are ready to send it to the parliament for suggestion, discussion and then approval,” an unnamed official of the Home Affairs Ministry was quoted as saying in a Thai news agency DPA report.

Myanmar Business Today reported in August that three-star hotels in border areas will be allowed to open casinos, quoting U Sai Kyaw Ohn, deputy minister of the Ministry of Hotel and Tourism.

However, only foreigners will be allowed to gamble in those casinos while locals will be banned from taking part, U Sai Kyaw Ohn said, adding that the hotels letting locals play would be dealt with in accordance with the regulations.

The authorities are also planning to legalise and regulate some illegal forms of gambling such as casinos and lotteries.

“It’s better to get more revenue for country by legalising the illegal lotteries,” the unnamed official was quoted as saying.

Some estimates suggest that around 70 percent of Myanmar’s adult population engage in illegal gambling, from lotteries to football bets.

The possibility of legalising gambling was contained in the tourism master plan published in 2013 to attract about 7 million tourists a year by 2020.

Myanmar is becoming an increasingly popular tourist destination as the reform process of new government that took power in 2011 has opened up the former pariah state to the world.

Foreign tourist arrivals have doubled under the new government to nearly 2 million tourists a year, data from the Hotel and Tourism Ministry showed.