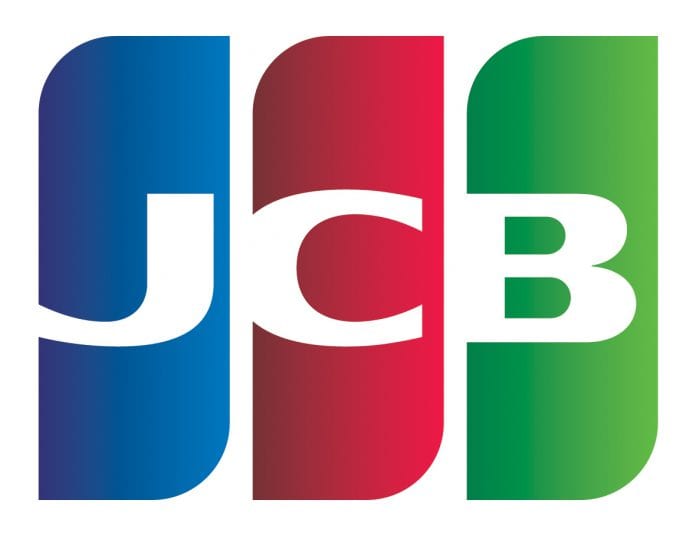 With this launch, JCB cards will be accepted at over 2,000 MPU merchants throughout Myanmar. Prior to this arrangement, JCB cards were accepted at limited locations in Myanmar since 1995.
JCB said the partnership with MPU will significantly increase the number of JCB merchants in this country, which will improve the card acceptance for JCB card members visiting the region.

“We foresee that the card market in Myanmar will be growing even faster thanks to the country’s strong economic development. Together with MPU, we look forward to exploring further business opportunities such as card issuance,” he added.

U Mya Than, vice chairman of MPU, said: “The acceptance of JCB cards in Myanmar will open up a financial freedom to JCB card members visiting for business or pleasure whereby JCB card members can use their cards at over 500 ATMs.

“MPU’s role in the payment system is promoting its primary function of providing payment, clearing and settlement service, in this back ground, cashless payments are one of the important functions for the financial system and the economy as a whole. MPU has started payment card clearing network in collaboration with member banks since 2012. I believe both domestic and international card payment volume will be rising in dramatic form in the near future.”

Based on a deal signed in 2012 for the issuance of JCB cards to Myanmar residents, JCBI and MPU also plan to launch JCB card issuing through the member banks of MPU in the near future, the company said.

MPU was established under the guidance of the Central Bank of Myanmar with 18 local banks as the national payment network in Myanmar.

JCB, which launched its card business in Japan in 1961, is a leading credit card issuer and acquirer in Japan. It has over 82 million card members and its network includes about 25 million merchants.