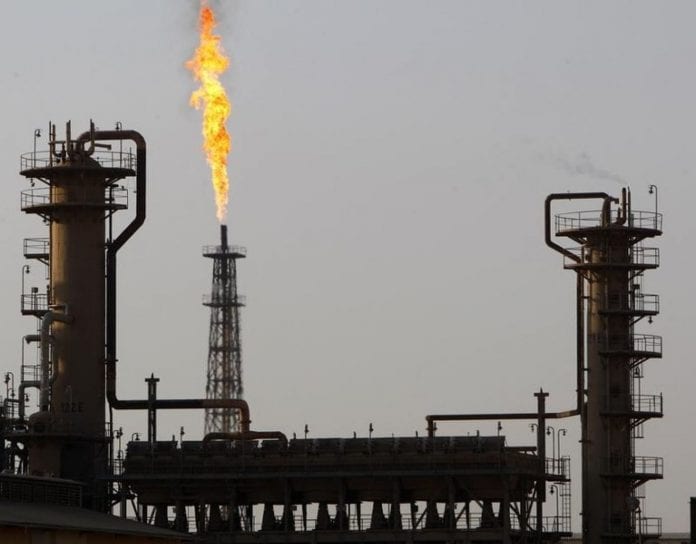 State-run Myanmar Petrochemical Enterprise (MPE) is seeking a foreign partner to launch a joint venture in a bid to privatise an oil refinery, the entity under the Ministry of Energy announced.

MPE on July 8 invited a tender to operate and carry out the rehabilitation of No.1 Refinery (Thanlyin), about 14 kilometres outside Yangon, to “improve its production capacity.”

The project, which will be licensed under the Foreign Investment Law, will also undertake the import, distribution and storage of a wide range of petroleum products, it said.

The partnership is expected to land the potential foreign partner a petroleum trading licence – an unprecedented move that will curb MPE’s longstanding quasi-monopoly over petroleum trading in the Southeast Asian country.

“It’s a licence to print money,” a source in the oil and gas industry who is intimately familiar with the project told Myanmar Business Today.

“This is the first time the government is going to allow a foreign firm to benefit from the trade of petroleum products.

“If you wanted to get a head start in Myanmar’s highly lucrative petroleum sector this is your permit to trade. This is it,” said the source, who wished to remain anonymous.

He said this is going to be “tremendously interesting” for big Japanese trading houses like Mitsui and Itochu, who will be eagerly pursuing this.

The partner may also receive a licence to deploy a subsea pipeline and pumping station allowing pumping oil directly to Yangon, thus dramatically reducing the cost of petroleum distribution. Currently, the oil is transported in a cumbersome and expensive manner through boats over the Thanlyin river.

The Thanlyin refinery is one of the three refineries in Myanmar and the largest. It has storage facilities, which is rare in Myanmar, and can store crude oil and condensate (229,600 million gallons), gasoline, jet fuel, diesel and LPG (5,500 tonnes).

However, another crucial aspect is that the facility has 745 acres of land for future expansion.

The source said technical consultants for the project have estimated that the current facility can be turned into a $2-billion refinery taking advantage of the extension provision. Dutch oil giant Shell and Malaysia’s Petronas will be very interested in this, he added.

He said another sweetener for the deal would be that the operating facility, along with the land, will come with all the necessary permits that are required.

“It’s very hard to start a refinery because you don’t get the licences, particularly environmental licences. Now [the partner will have] the government as a shareholder, grandfathering in, bringing all the licences that you need.”

In terms of requirements, MPE is seeking businesses that have experience owning and operating refineries, but also with experience in importing and distributing crude oil and petroleum products. A consortium, comprising a refinery operator and a supplier of fuel, is also possible given it’s a strong combination.

To be eligible to submit a proposal, an applicant shall be a company or a corporation or a consortium, and must be involved in, for at least three consecutive years, a direct or indirect interest of at least 50.1 percent and management control of “refinery(s) with a total production of at least 500,000 barrels per day (BPD) as at 31 December 2010”; and “a business or a division engaged in the importation of crude oil, and/or the importation, sales and distribution of petroleum products,” MPE announced.

“An important factor is access to cheap fuel and that comes with volume.

The move is seen as MPE trying to start with a very small refinery but which happens to have the growth potential to become a huge one that might compete with products that are currently being imported.

“There are huge refineries in Thailand, Malaysia, Indonesia, Japan and China, so it’s very difficult to compete with those. But with a large facility [MPE] might be able to do that.”

The documentation related to the tender will go on sale on July 14 and can be purchased upon paying a non-refundable fee of K3 million ($3,000). Detailed payment information is available in the ministry of energy’s website.

The deadline for submitting the bid is October 13, while there would be opportunity for applicants to perform due diligence and seek written clarification in relation to the project until September 12, MPE said.