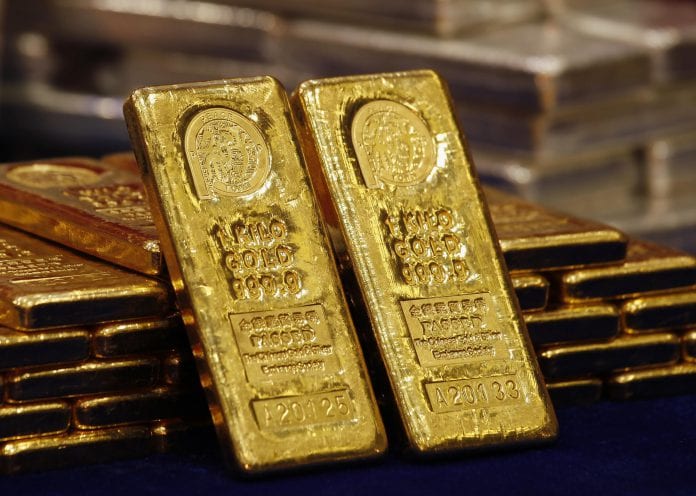 The Myanmar government is mulling a new bill to allow gold exports, director general of the Mining Department of the Ministry of Mining U Win Htein said.

“We are discussing a new bill in the Hluttaw which will allow gold to be exported to  international markets.”

“An amendment to the Mining Law has been presented. We are arranging for private entrepreneurs to move into the international gold market,” he said.

Entrepreneurs Federation last week. The bill will also include a provision to organise workshops for gold entrepreneurs who seek to enter Myanmar’s gold market.

U Nay Win Tun, chairman of the Mines and Mineral Department, expressed hope that the Myanmar Mining Entrepreneurs Federation will qualify to join the ASEAN Federation of Mining Association.

“Being a member of this group would allow Myanmar’s gold industry to cooperate with international organisations, which would help import modern machinery, as well as sharing knowledge and experience,” he said.

If the licence is permitted, two types of gold – raw and finished gold – will be exported. Chinese gold is often imported into the local market due to the high price of Myanmar gold, said a member of the Myanmar Gold Entrepreneurs Association.

There are currently 200 mining and mineral producing businesses in Myanmar.