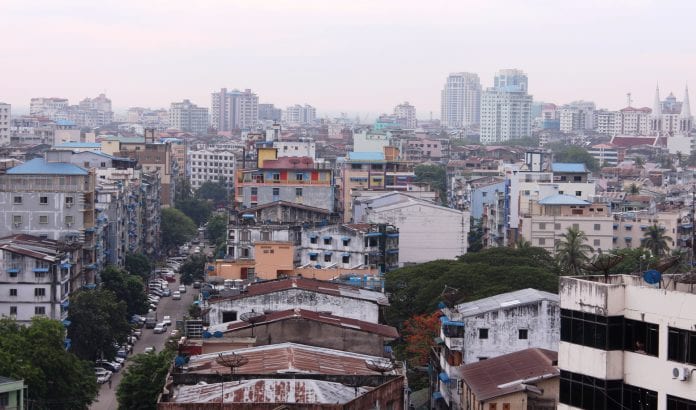 Myanmar’s Yangon region government is drawing plans for the expansion of Yangon city through private investment of developers and the public, the regional government said.

Tenders will be extended to potential developers in the near future, the regional government said in a statement.

In view of rapid increase in population and socio-economic development and the need to expand the area of the city, the Yangon region government has designated the areas between the Pan Hlaing river and the Twante canal and between the Hlaing River and Hlaingtharyar-Twante road for expansion of the city, it said.

According to the statement, the government has been organising workshops, conducting public opinion surveys and feasibility tests for infrastructure and drafting conceptual plans for urban development while inviting investment from the private sector.

Yangon, with an area of 795 square kilometre, has a population of an estimated 7.8 million.

With growing urban population and heavy traffic jam caused by a surge in vehicle imports, Yangon has become heavily congested despite rushed constructions of some overpasses.